Before buying a ticket to any of our cinemas, please make sure you have one of these documents:

– negative PCR test performed no later than 72 hours ago;

– recovery certificate dated no later than 105 days ago.

There is an "orange" quarantine zone in Lviv and Sumy. We have limited the number of seats for sale in Lviv cinemas.

Death on the Nile is an upcoming 2022 American mystery thriller film directed by Kenneth Branagh, with a screenplay by Michael Green, based on the 1937 novel of the same name by Agatha Christie. The film is a follow-up to 2017's Murder on the Orient Express and stars Branagh and Tom Bateman returning as Hercule Poirot and Bouc respectively, as well as Annette Bening, Russell Brand, Ali Fazal, Dawn French, Gal Gadot, Armie Hammer, Rose Leslie, Emma Mackey, Sophie Okonedo, Jennifer Saunders, and Letitia Wright. The film is the third screen adaptation of Christie's novel, following the 1978 film and a 2004 episode of the television series Agatha Christie's Poirot.

While on holiday in the Nile of Egypt, world-renowned detective Hercule Poirot sets out to find a murderer linked to a mysterious love triangle. 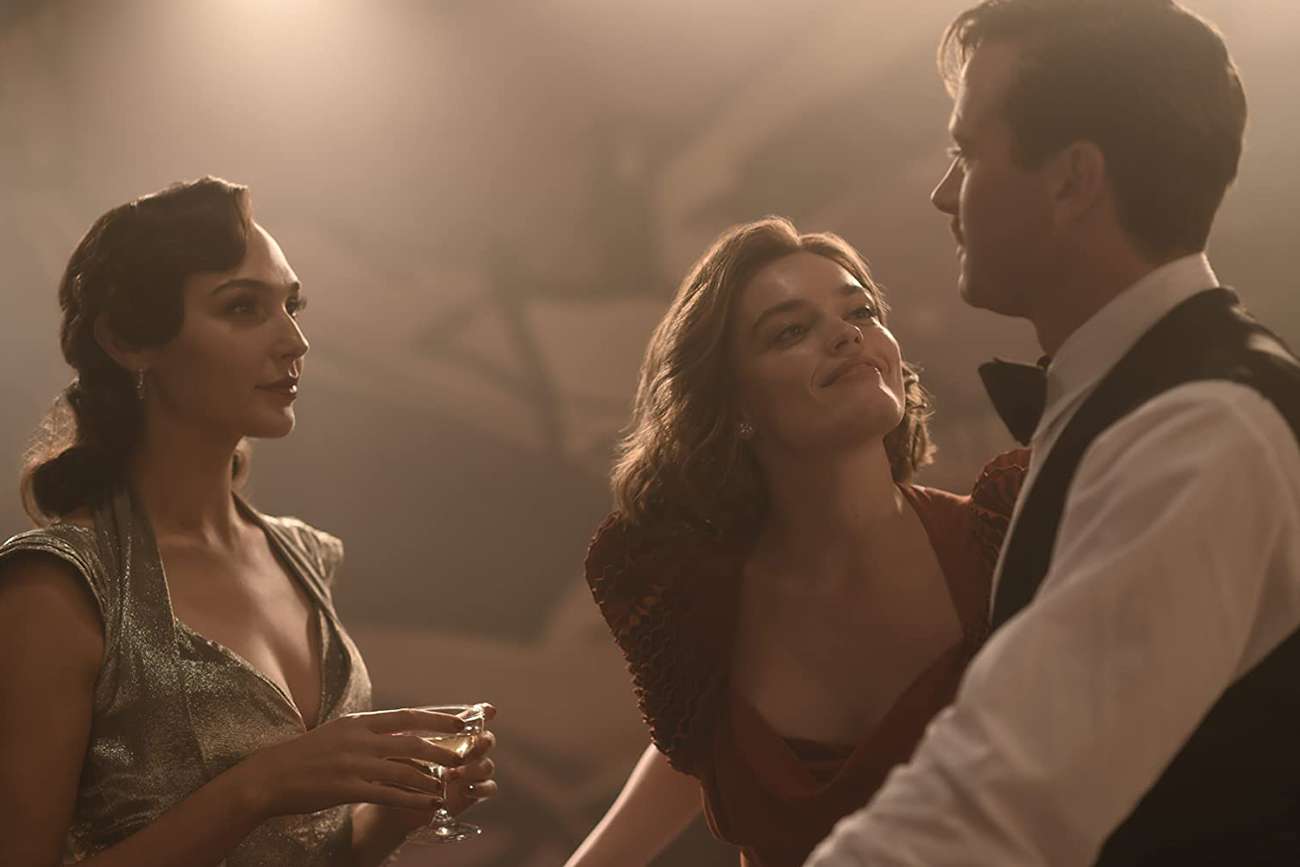 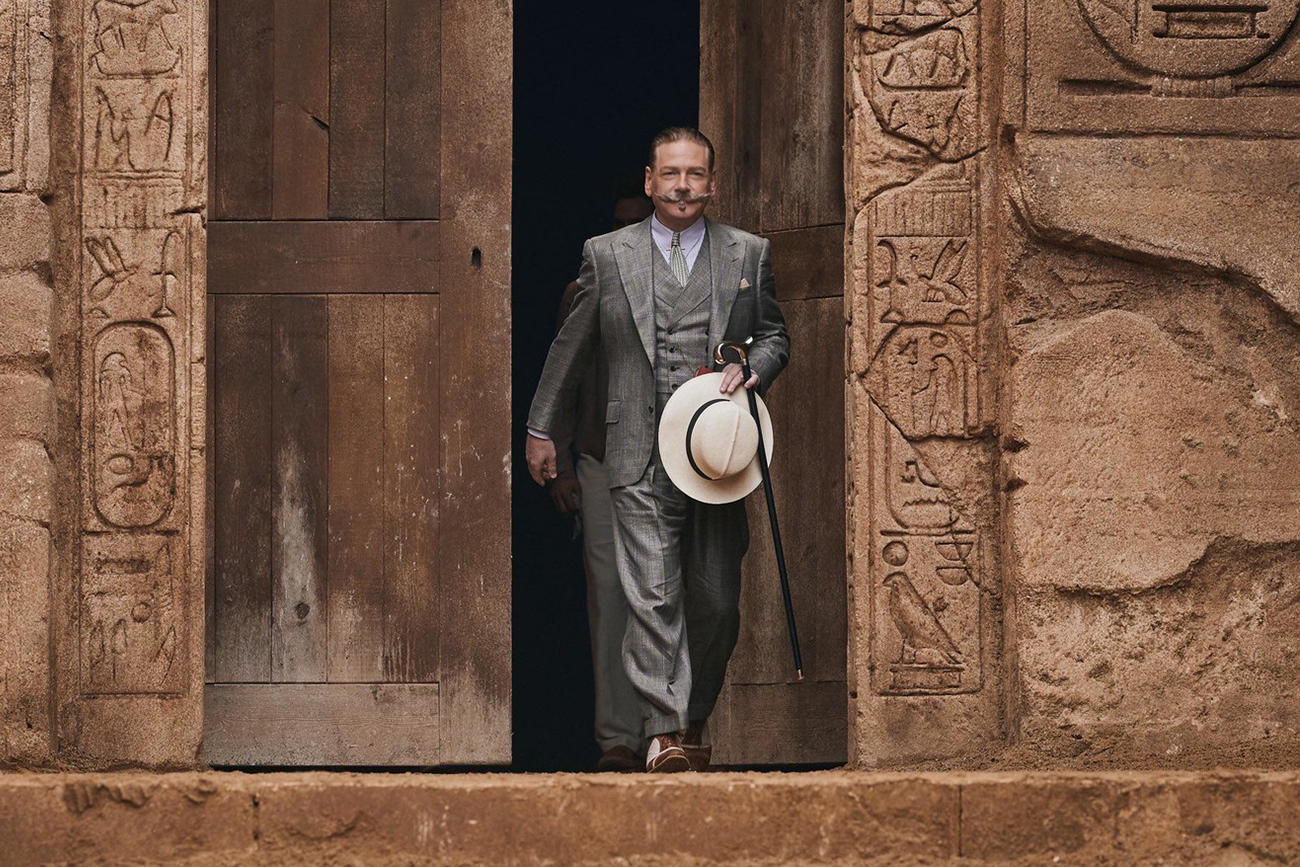 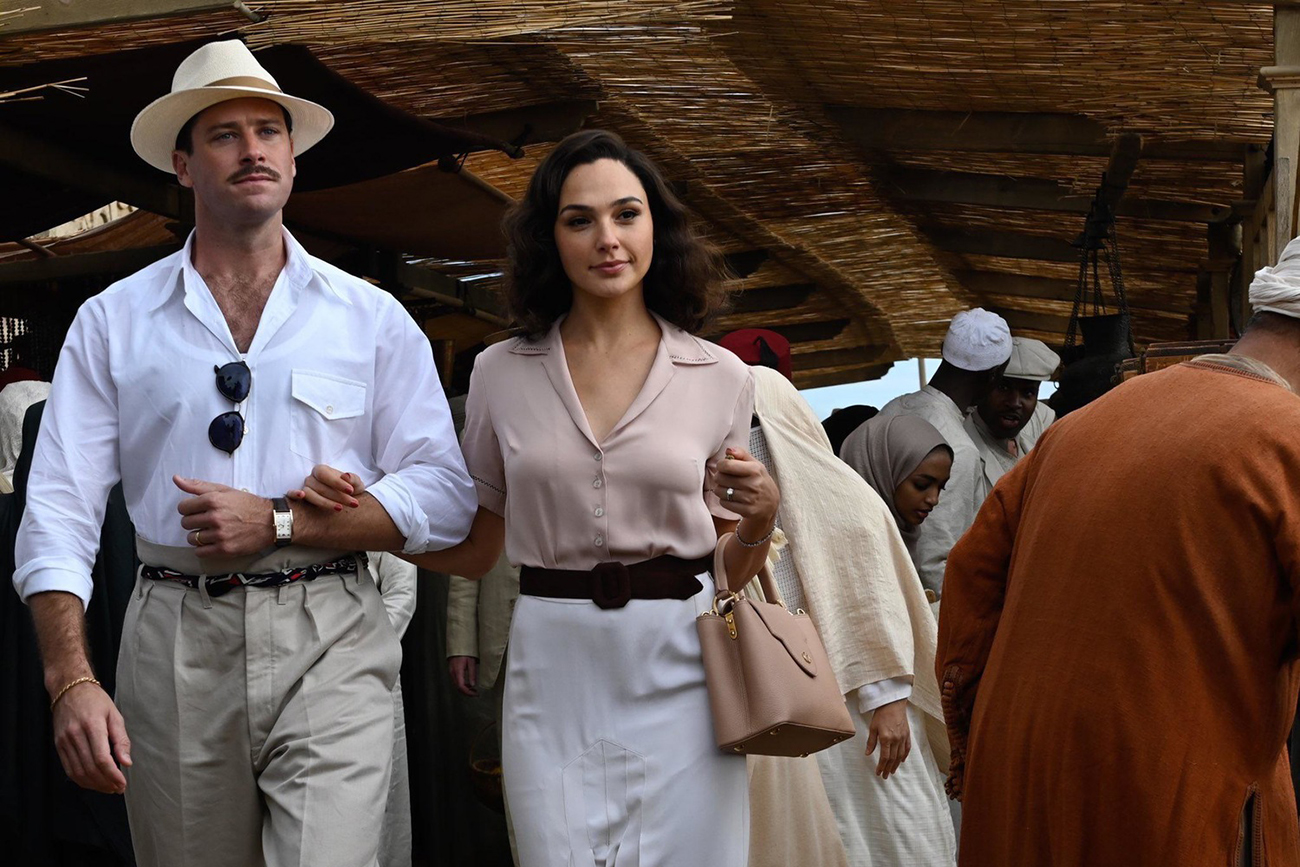 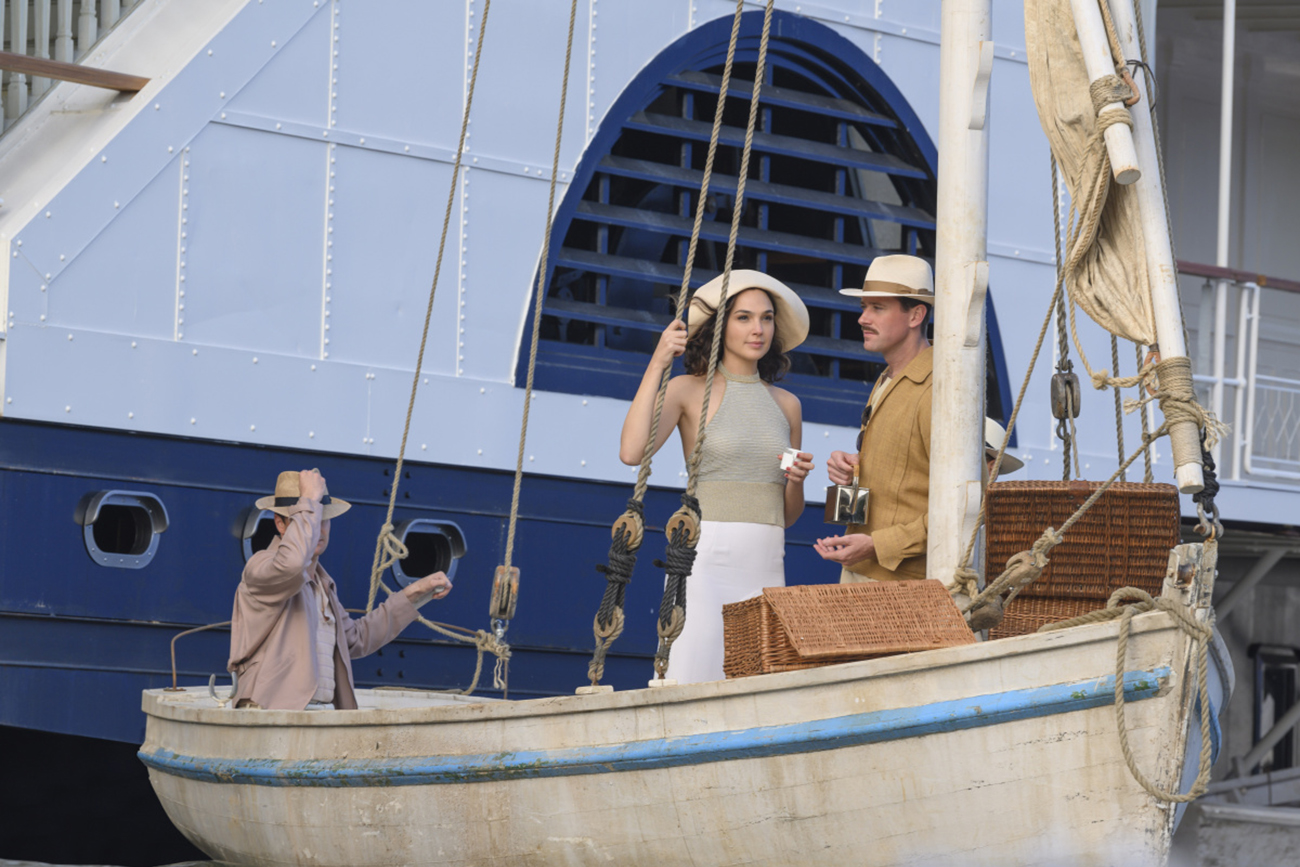 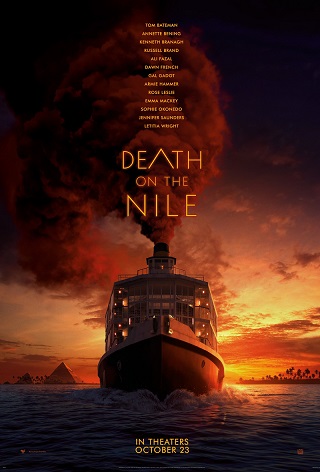 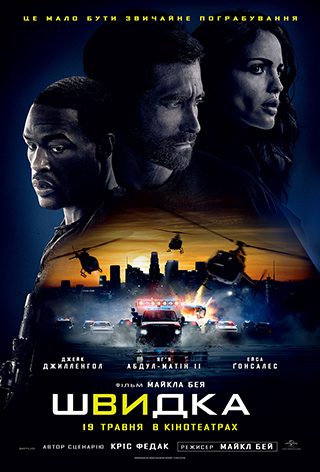 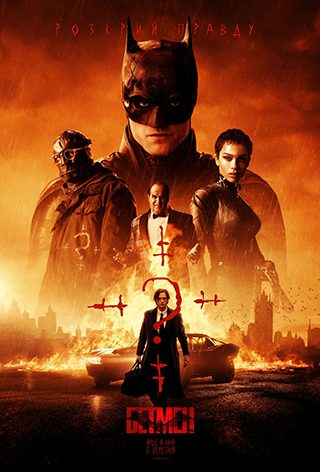 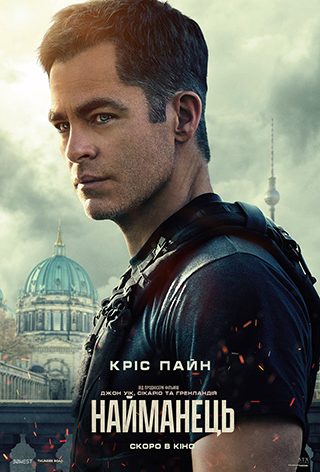 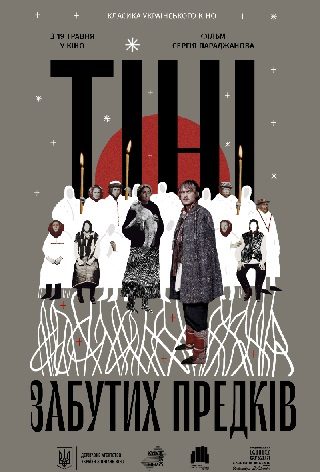 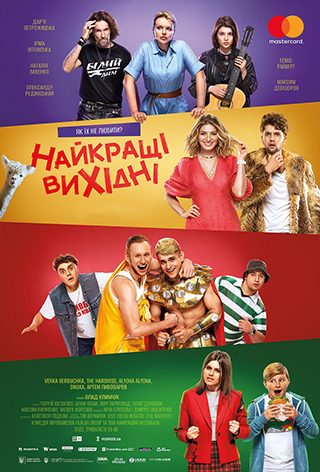 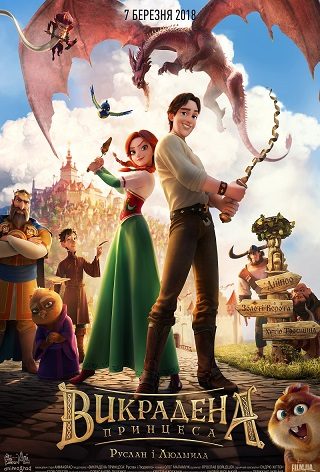 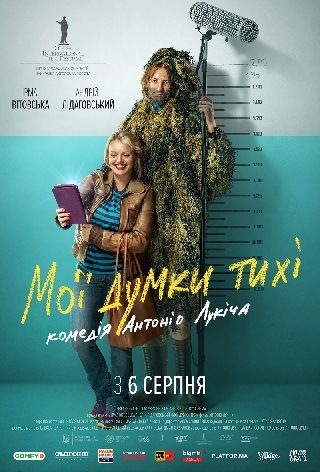 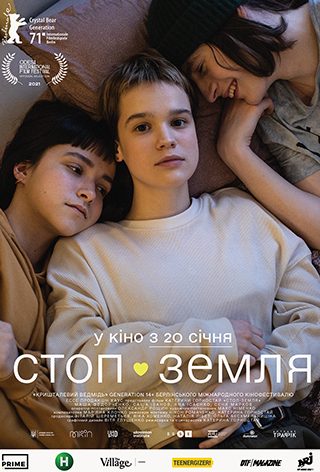 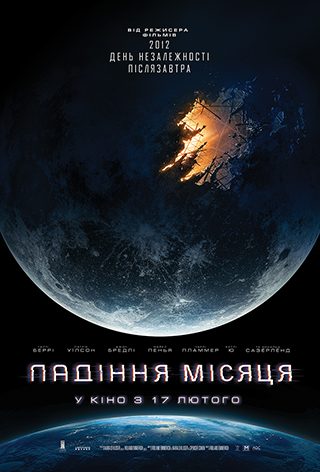 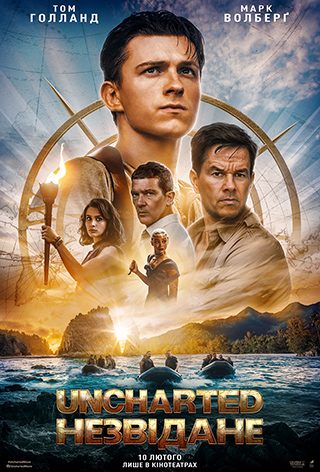 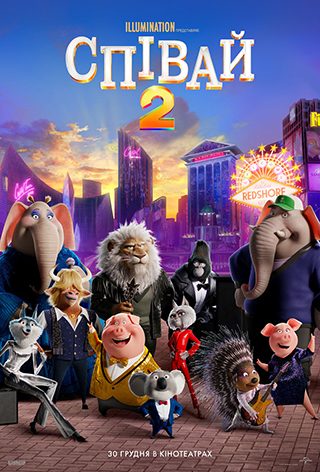 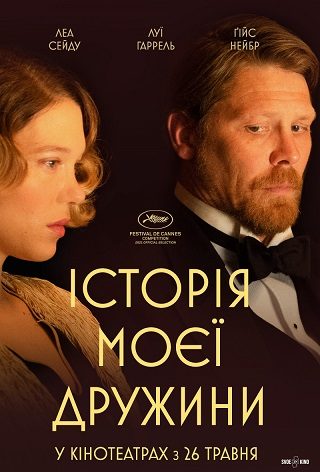 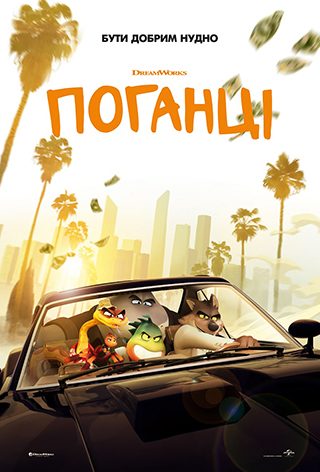 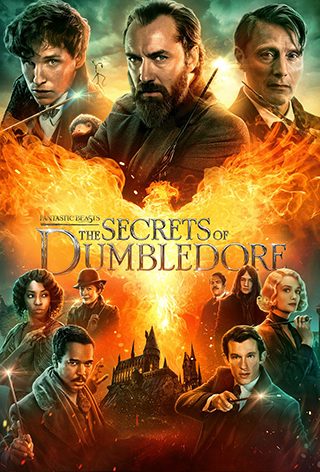 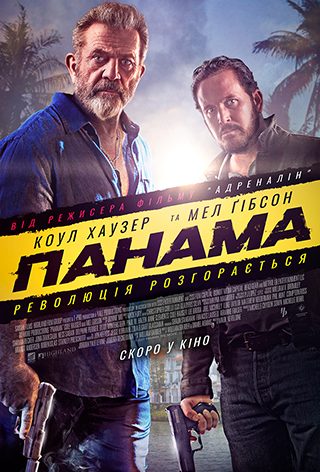 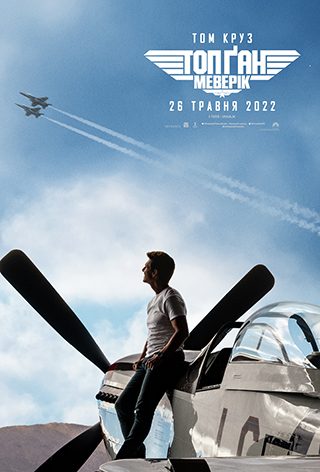 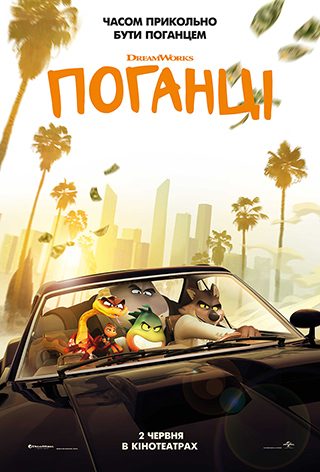 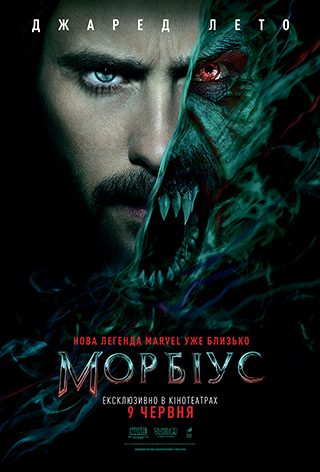 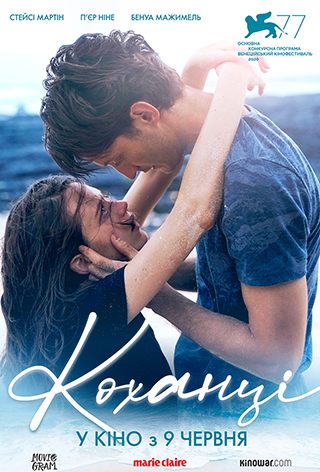 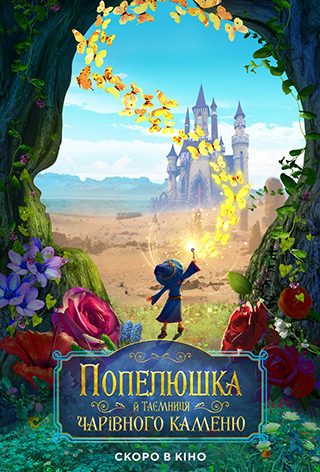 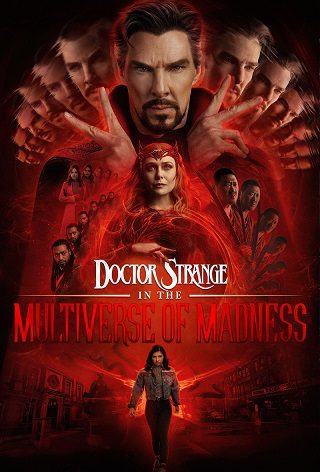 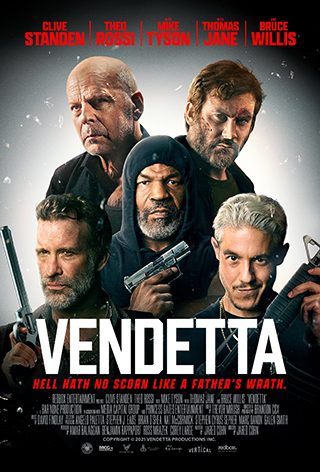 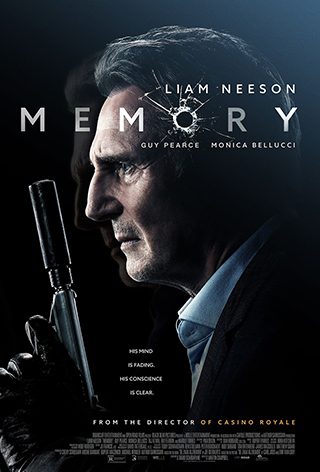 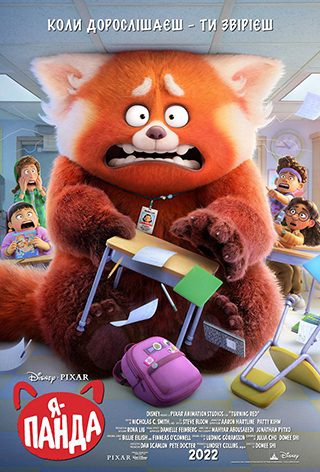 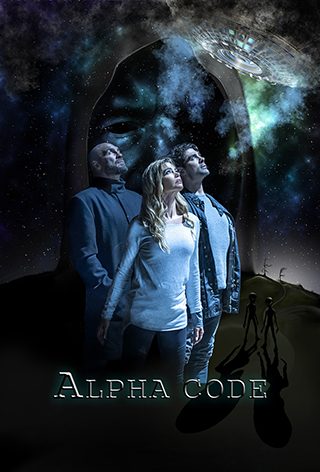