Twenty-seven years after the Losers Club defeated Pennywise (Bill Skarsgard), it returns to terrorize the town of Derry once more. Now adults, the Losers have long since gone their separate ways. However, the kids are disappearing again, so Mike (Isaiah Mustafa), the only one of the group to remain in their hometown, calls the others home. Damaged by the experiences of their past, they must each conquer their deepest fears to destroy Pennywise once and for all... putting them directly in the path of the clown that become deadlier than ever.

It Chapter Two is an upcoming American supernatural horror film and the sequel to the 2017 film It, both based on the 1986 novel It by Stephen King. The film is directed by Andy Muschietti and written by Gary Dauberman. Set in 2016, 27 years after the events depicted in the first film, it stars Bill Skarsgård as Pennywise the Dancing Clown, along with James McAvoy, Jessica Chastain, Bill Hader, Isaiah Mustafa, Jay Ryan, James Ransone and Andy Bean, who portray the adult versions of the Losers Club. Jaeden Lieberher, Sophia Lillis, Finn Wolfhard, Chosen Jacobs, Jeremy Ray Taylor, Jack Dylan Grazer and Wyatt Oleff return from the first film as the younger Losers. 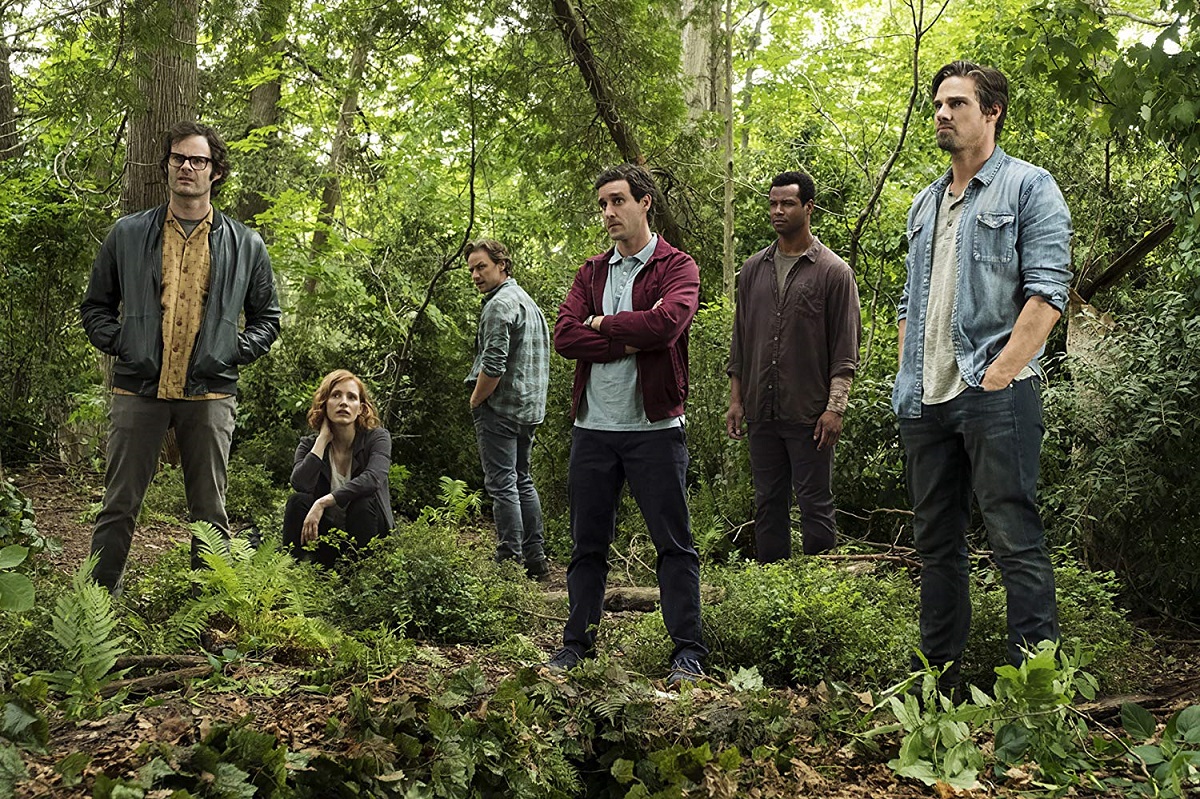 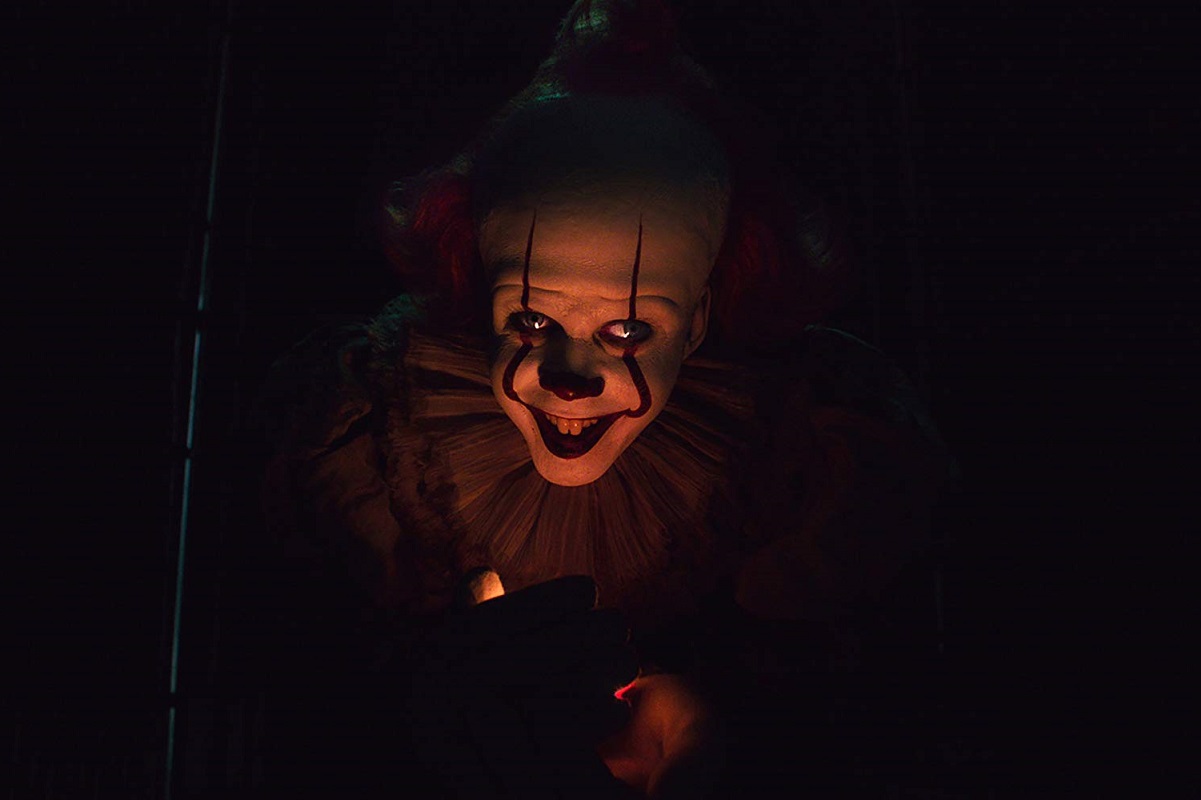 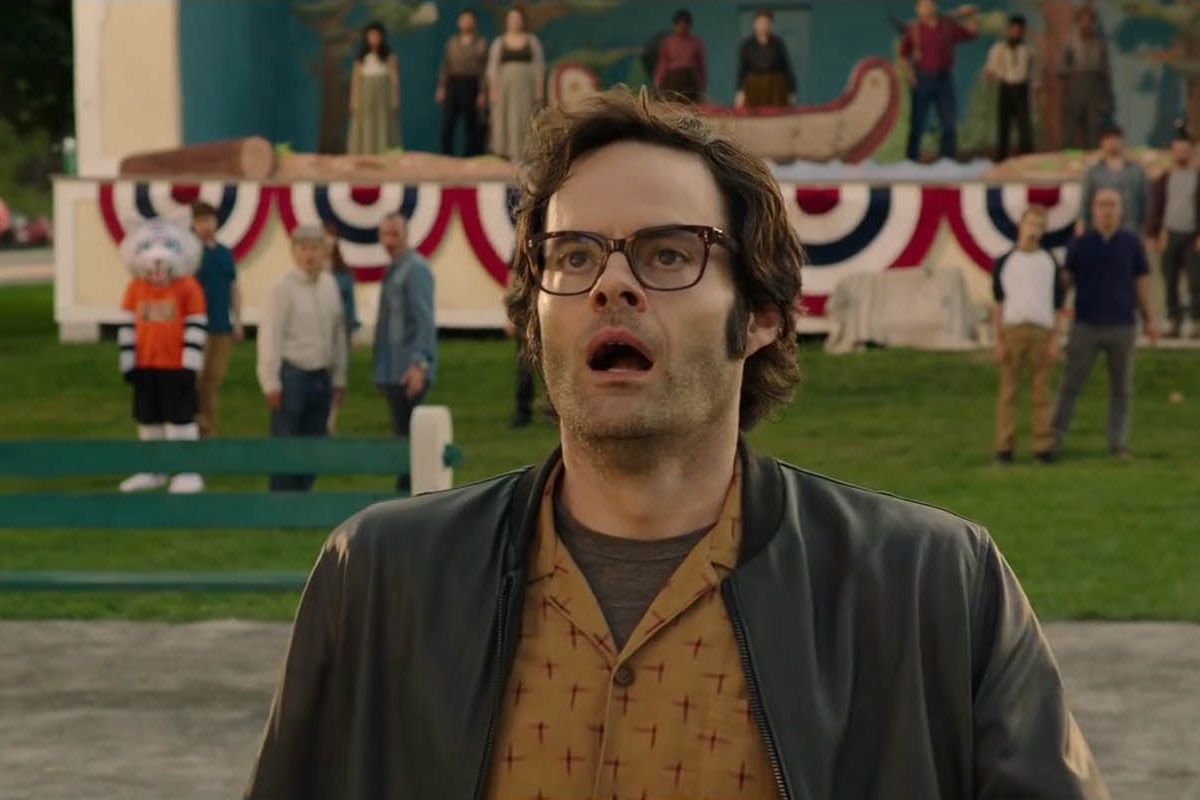 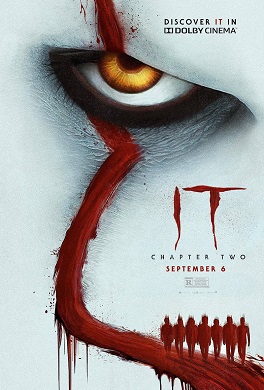