Before buying a ticket to any of our cinemas, please make sure you have one of these documents:

– a certificate confirming one, two or three doses of vaccine;

– negative PCR test performed no later than 72 hours ago;

– recovery certificate dated no later than 6 months ago.

There is an "orange" quarantine zone in Lviv. We have limited the number of seats for sale.

If you're under 18, you're are not admitted. Even accompanying parents. Our employee will check your document at the entrance to the hall. It's a legal requirement.

Skillful manipulator Stan Carlisle (Bradley Cooper) seeks to join the collective of a traveling circus. Each member of the troupe has its own special role, so not everyone is happy with the arrival of a new member. Stan starts to work with Lilith (Cate Blanchett). She is a doctor of psychiatry and can fool anyone she wants.

Crime thriller «Nightmare Alley» is based on the novel of the same name by Lindsay Gresham, which was released in 1946. A year later, viewers saw the first film adaptation. Since then, a graphic novel and a musical have also been created. In 2017, Guillermo del Toro announced work on a new film adaptation of the novel. At first, Leonardo DiCaprio was considered for the main role, but later the choice fell on Bradley Cooper. The filming process began in January 2020, but was suspended at the request of the creative team even before the pandemic-related knockdown began. We returned to work six months later. According to del Toro, the break was beneficial and helped make the film brighter. 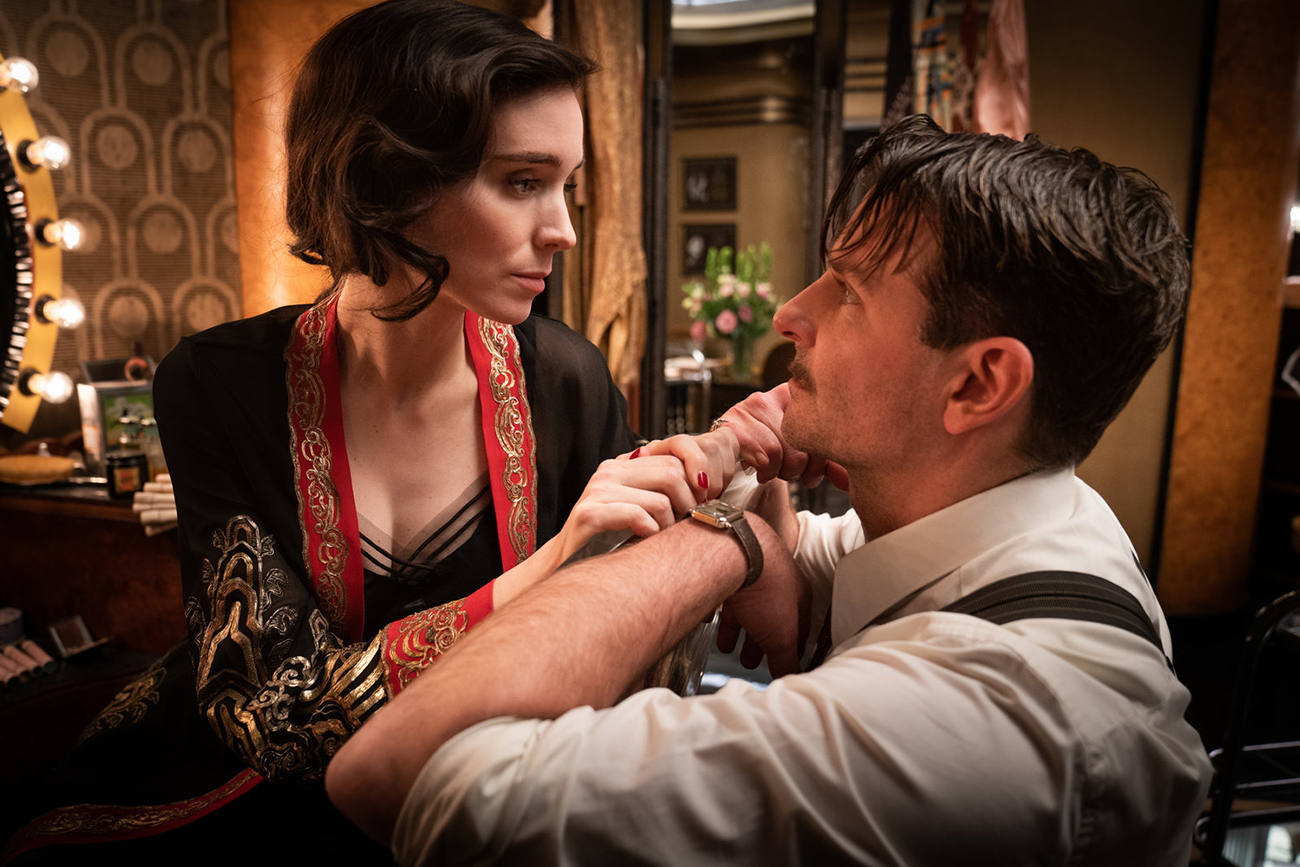 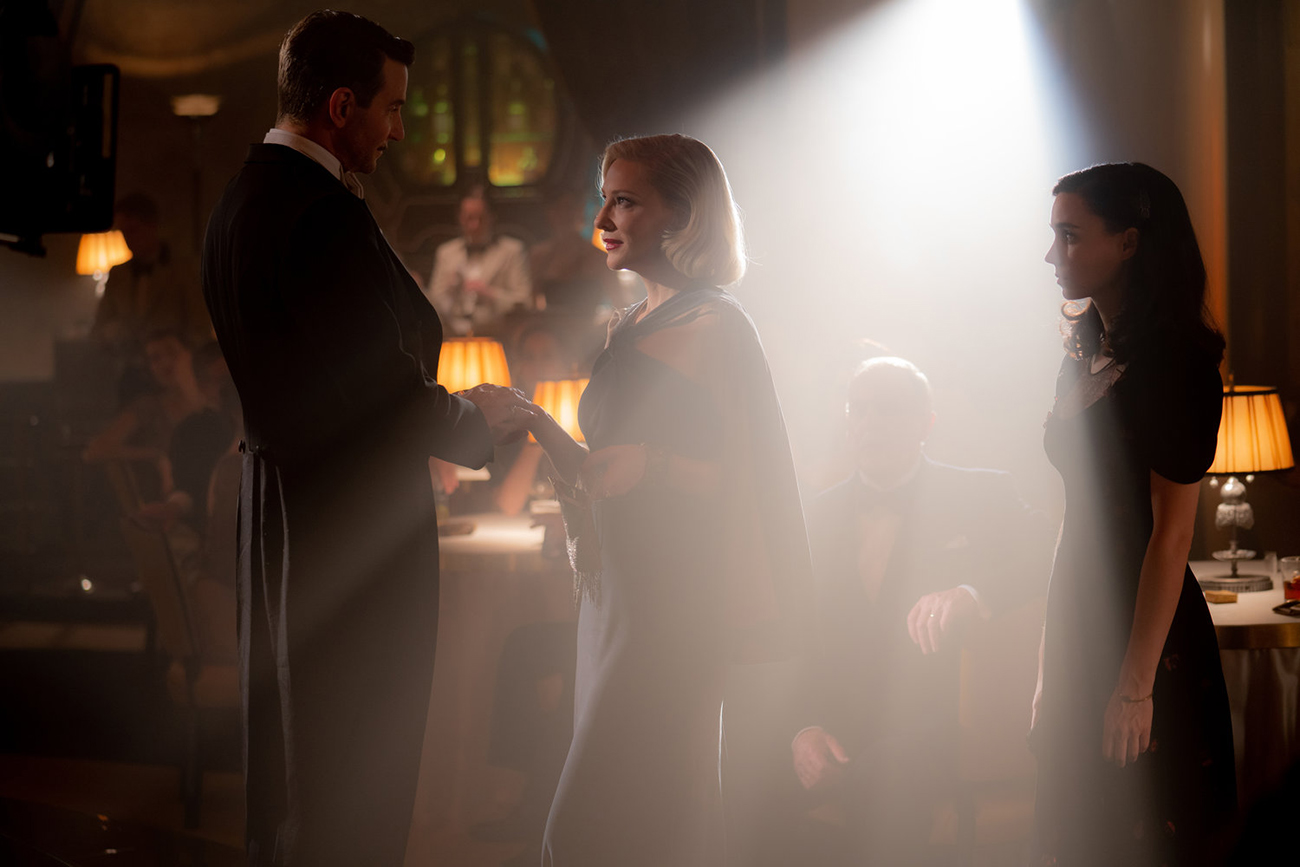 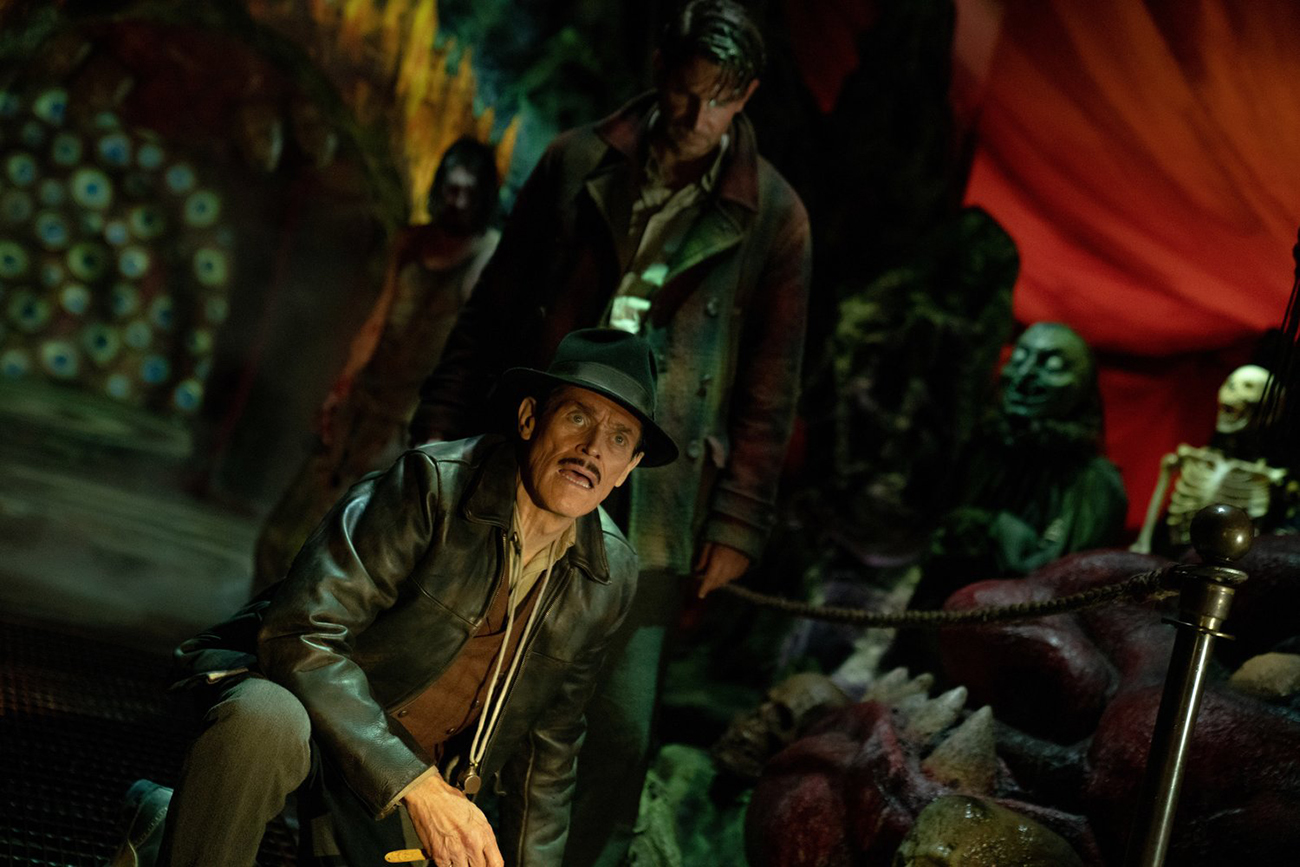 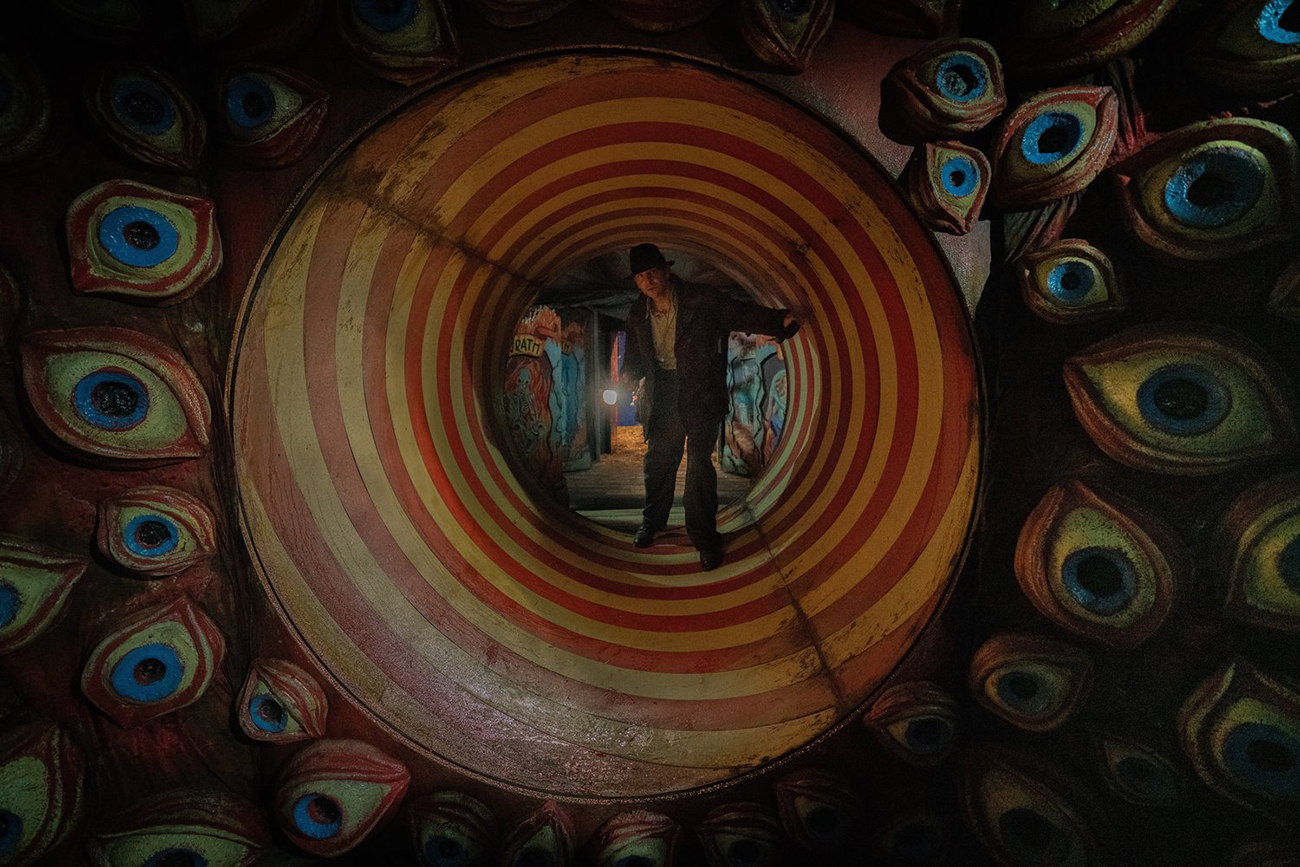 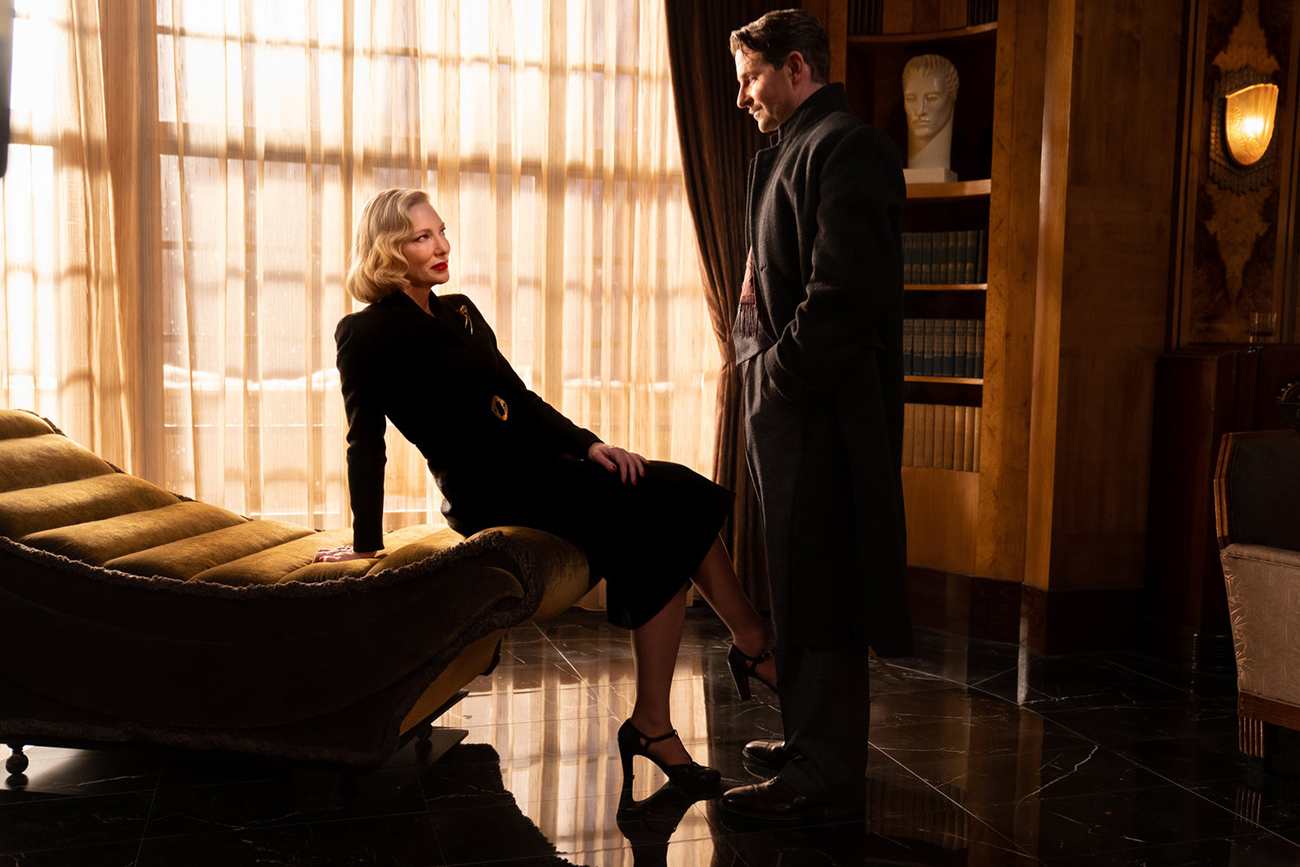 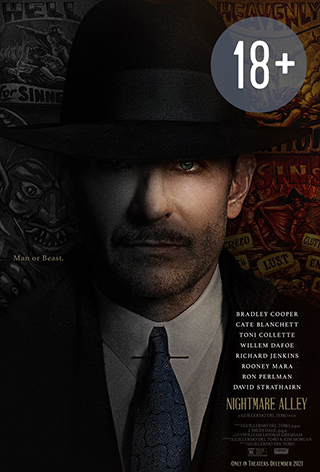 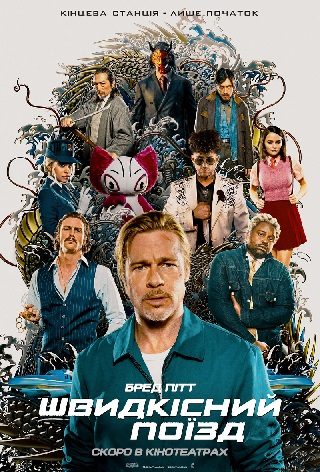 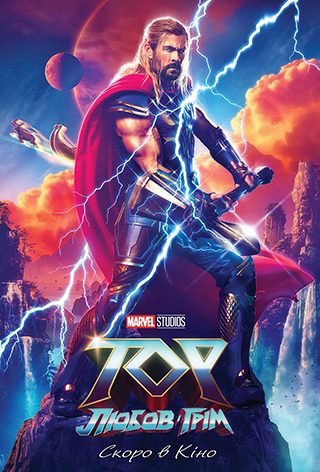 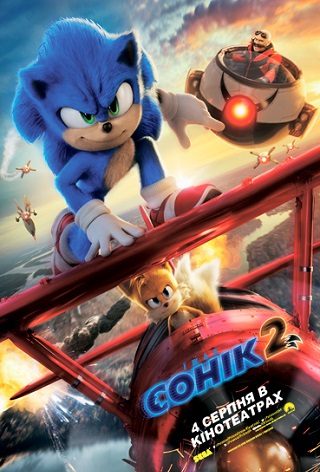 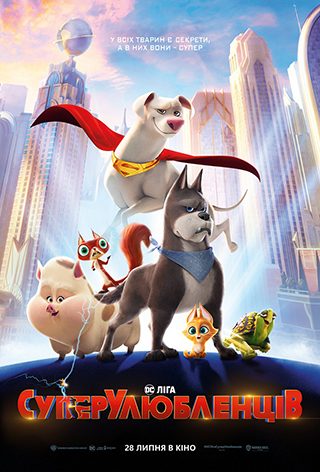 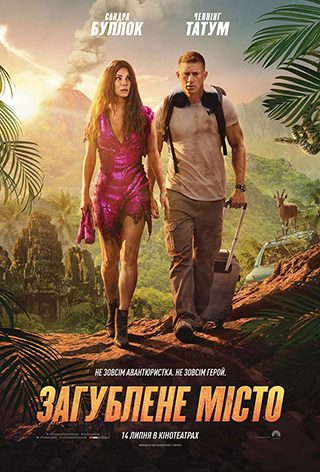 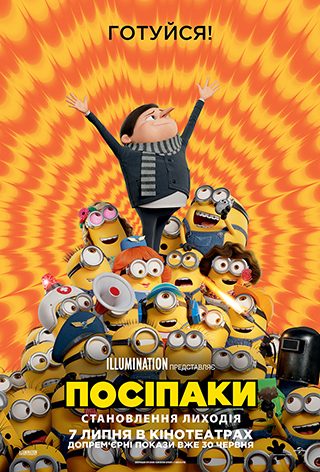 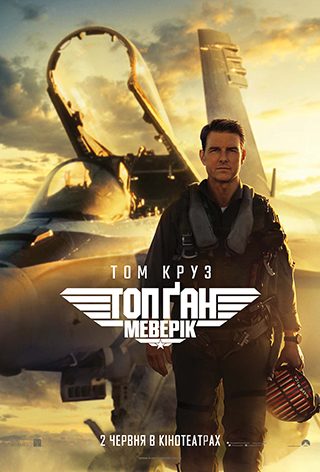 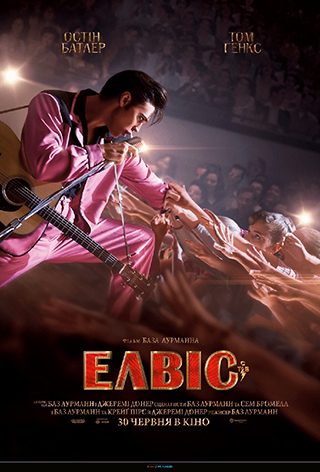 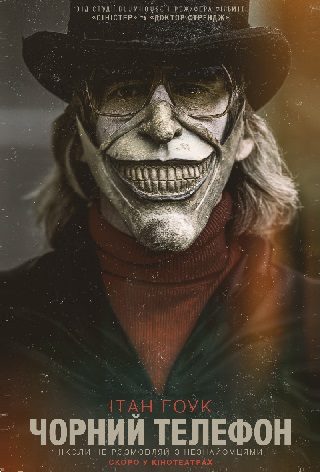 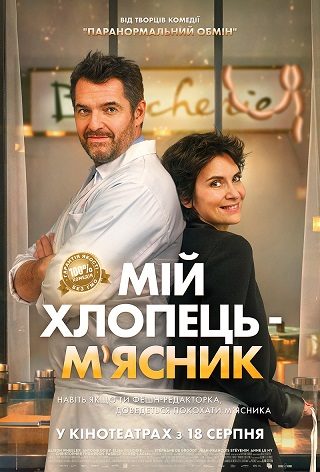 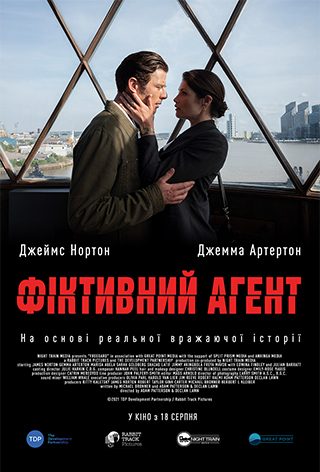 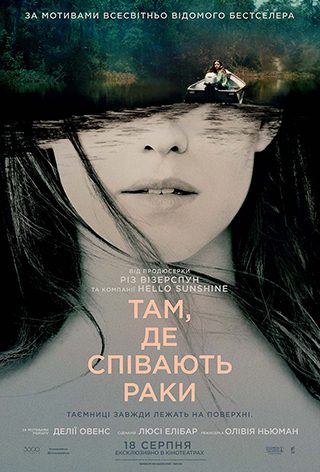 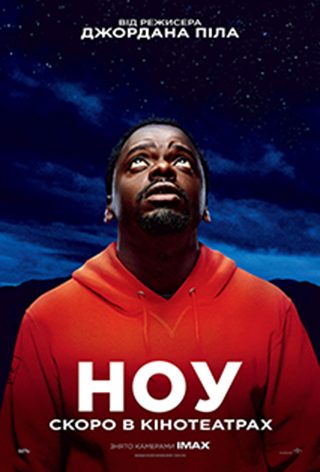 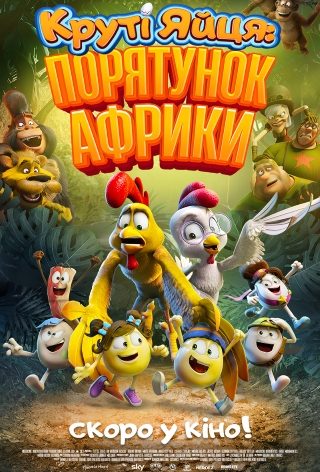 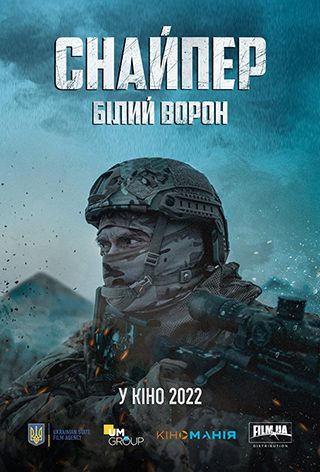 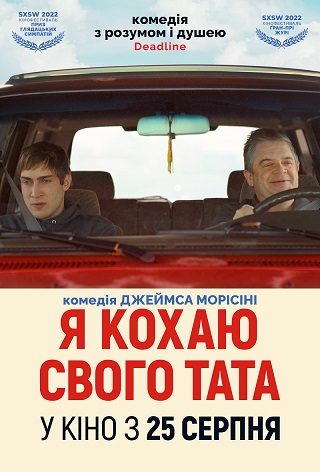 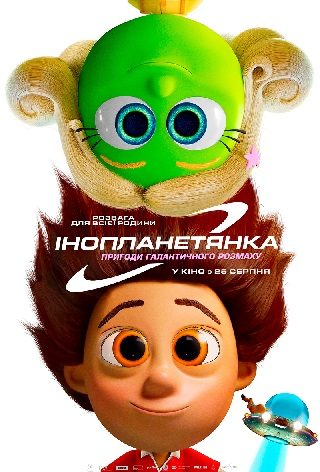 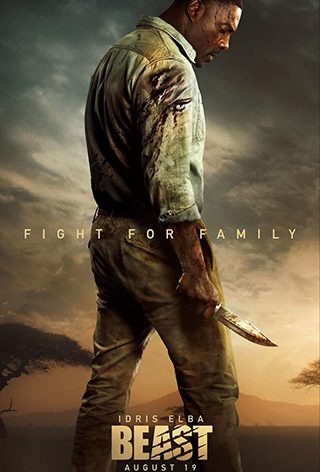 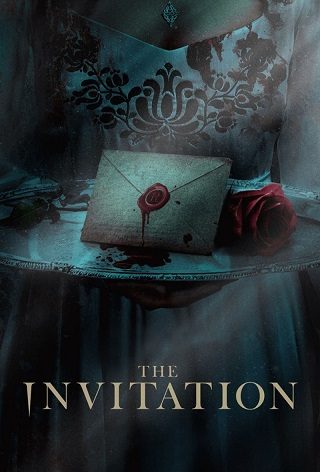 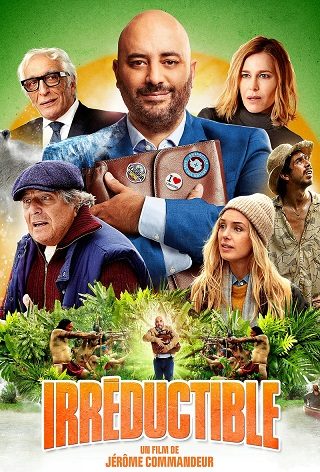 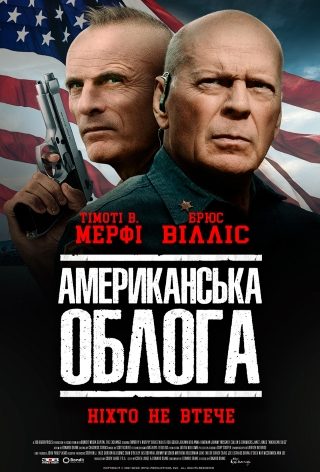 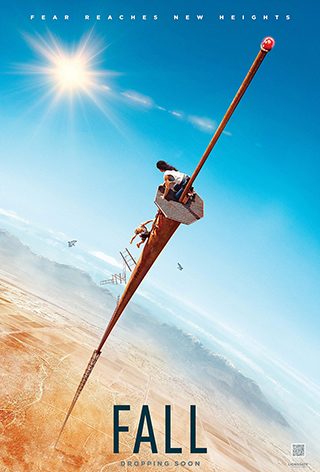