On the run in the year 1987, Bumblebee finds refuge in a junkyard in a small Californian beach town. Charlie (Hailee Steinfeld), on the cusp of turning 18 and trying to find her place in the world, discovers Bumblebee, battle-scarred and broken. When Charlie revives him, she quickly learns this is no ordinary, yellow VW bug.

«Bumblebee» is a 2018 American science fiction action film centered around the Transformers character of the same name. It is the sixth installment of the live-action Transformers film series and a prequel to 2007's Transformers. Directed by Travis Knight in his first live action film and written by Christina Hodson. It is the first live-action Transformers film to not be directed by Michael Bay, though he still acts as a producer. Principal photography on the film began on July 31, 2017, in Los Angeles and San Francisco, California. 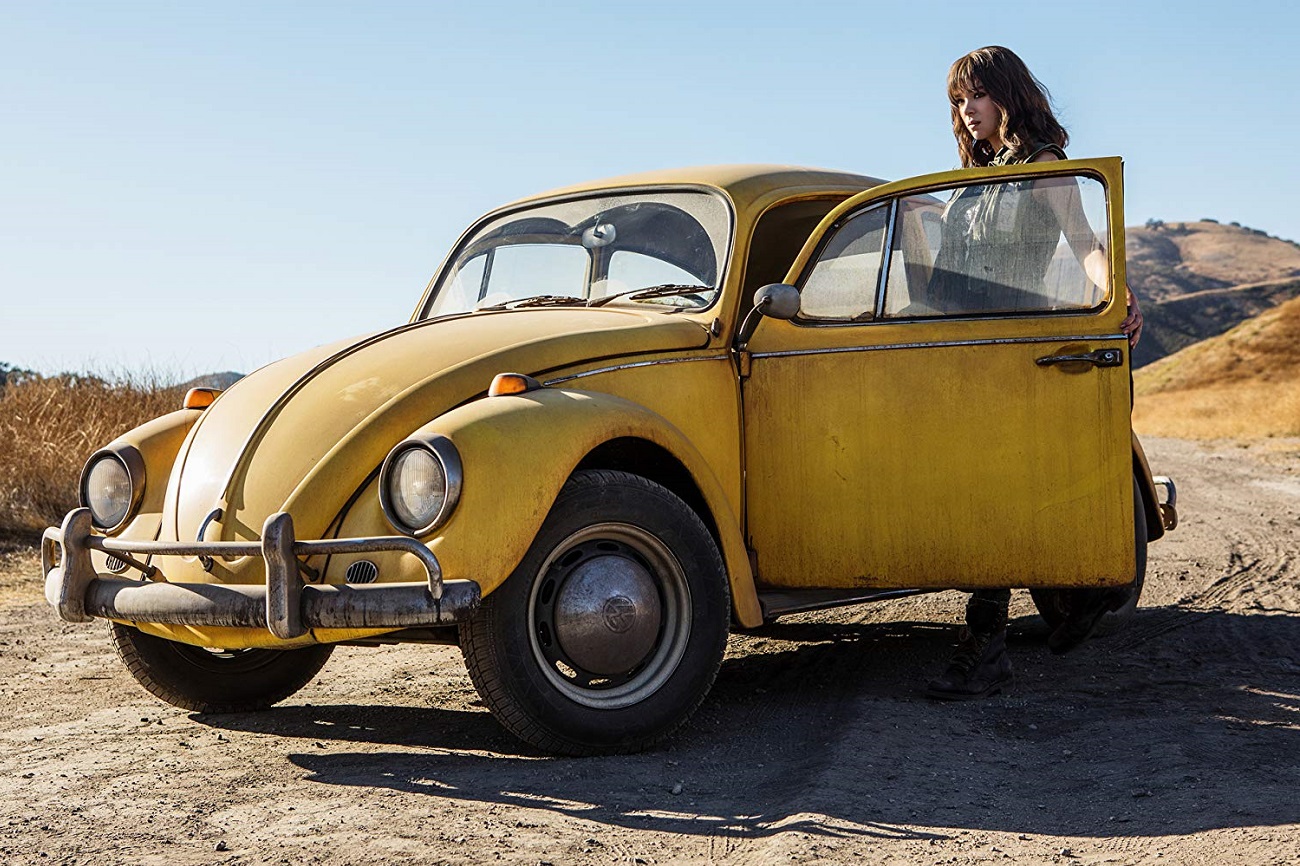 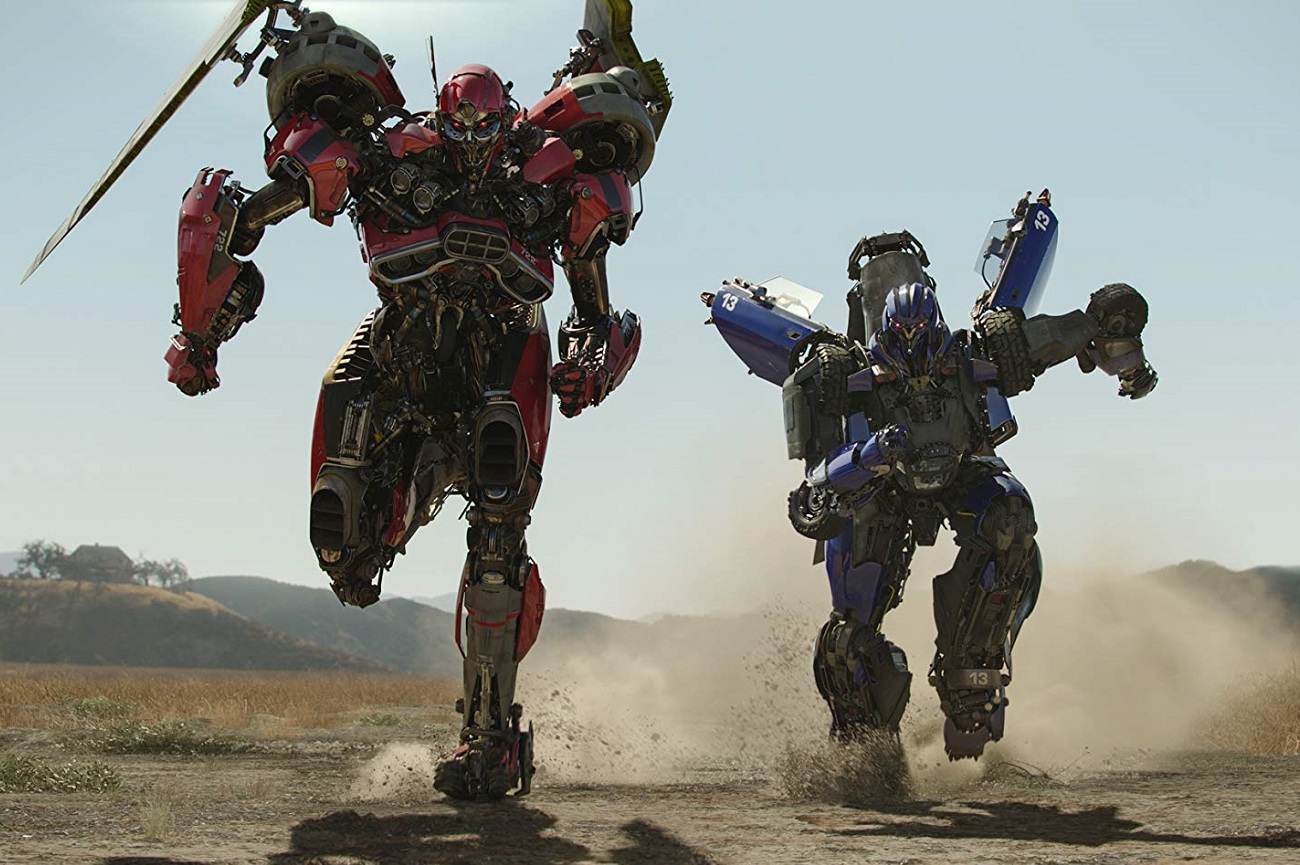 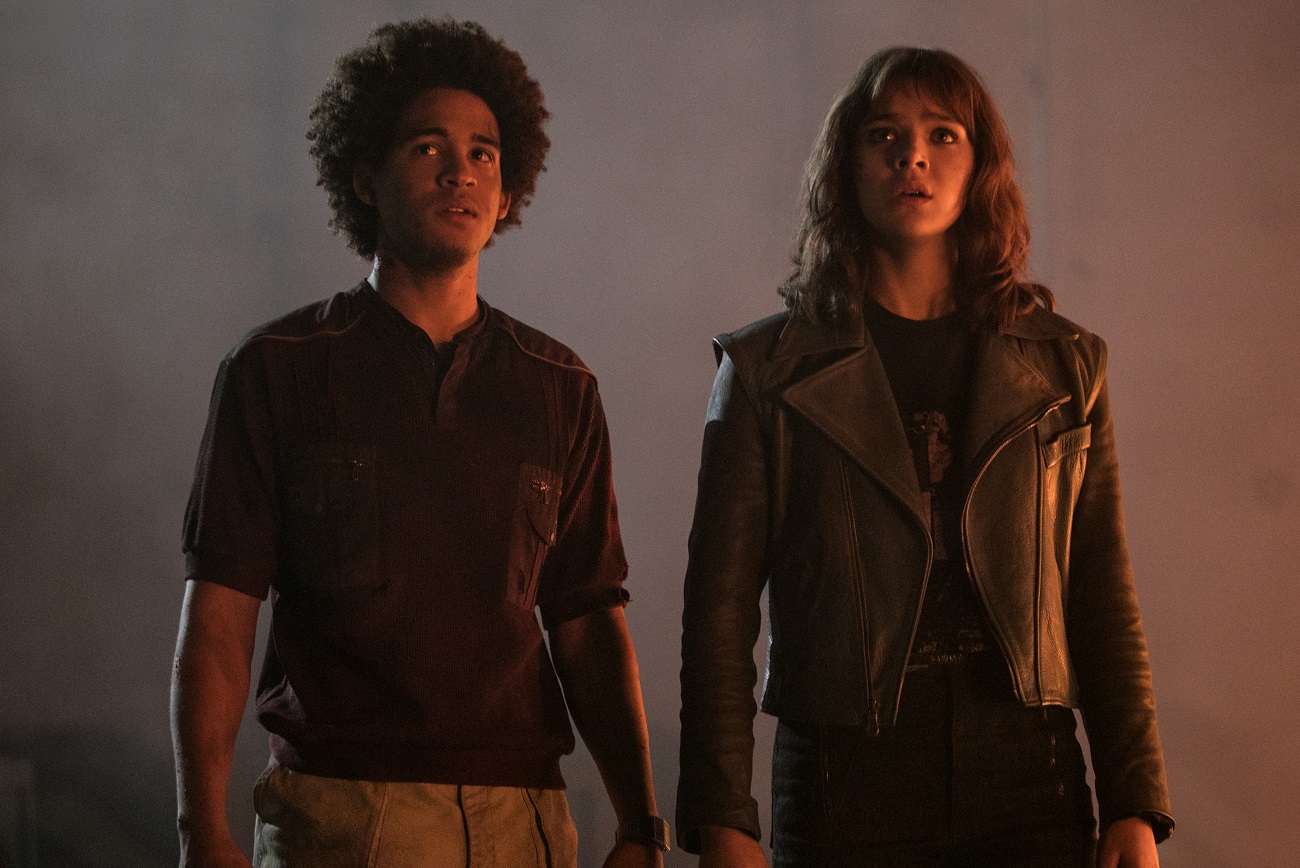 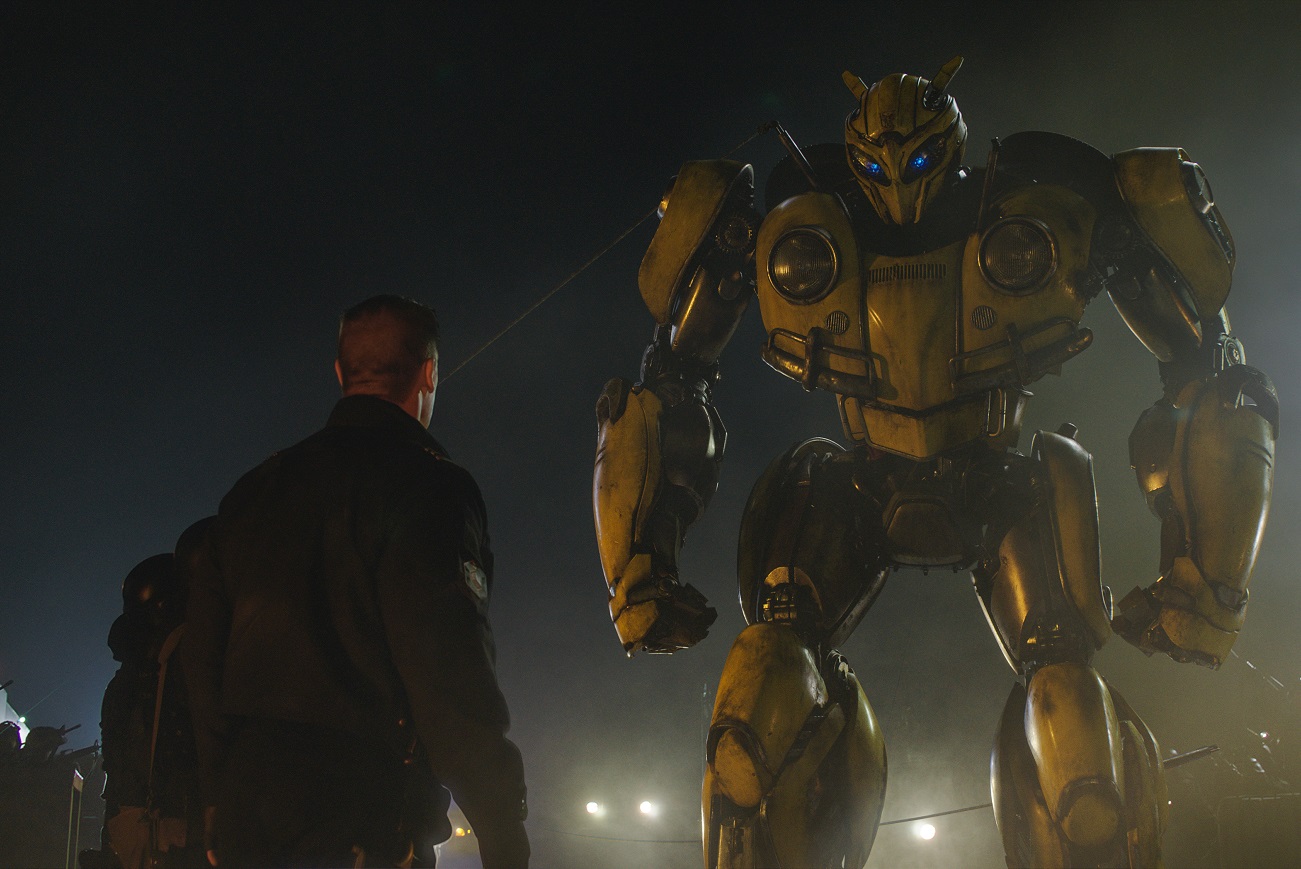 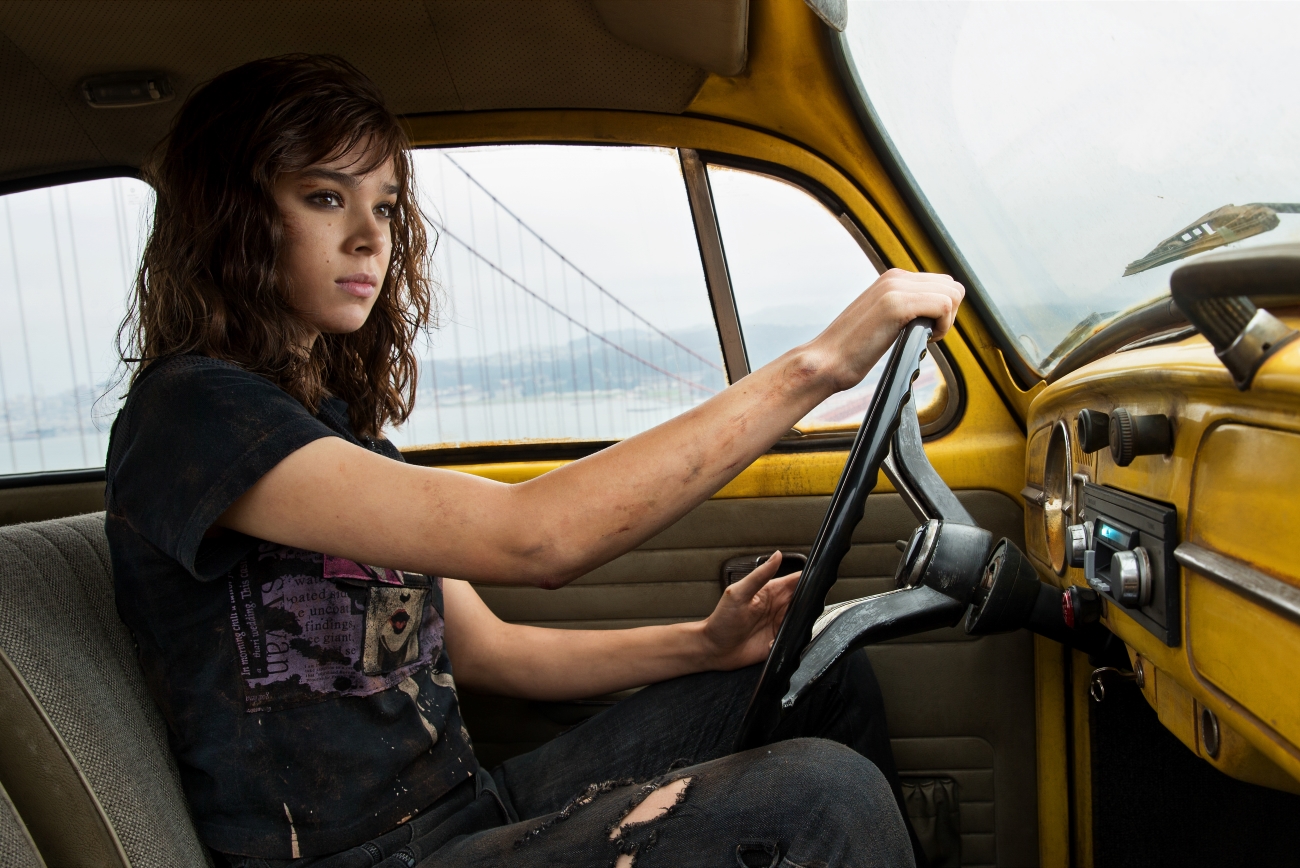 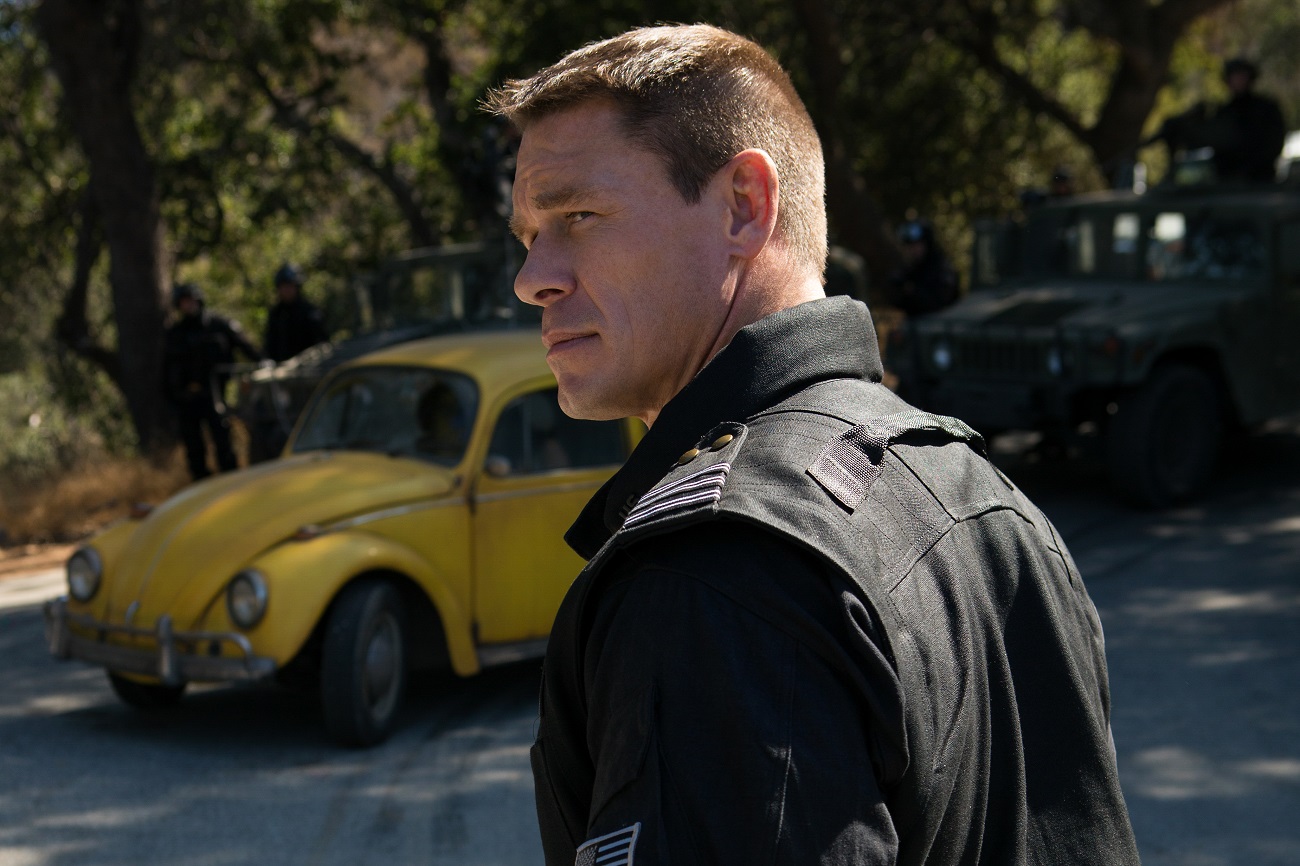 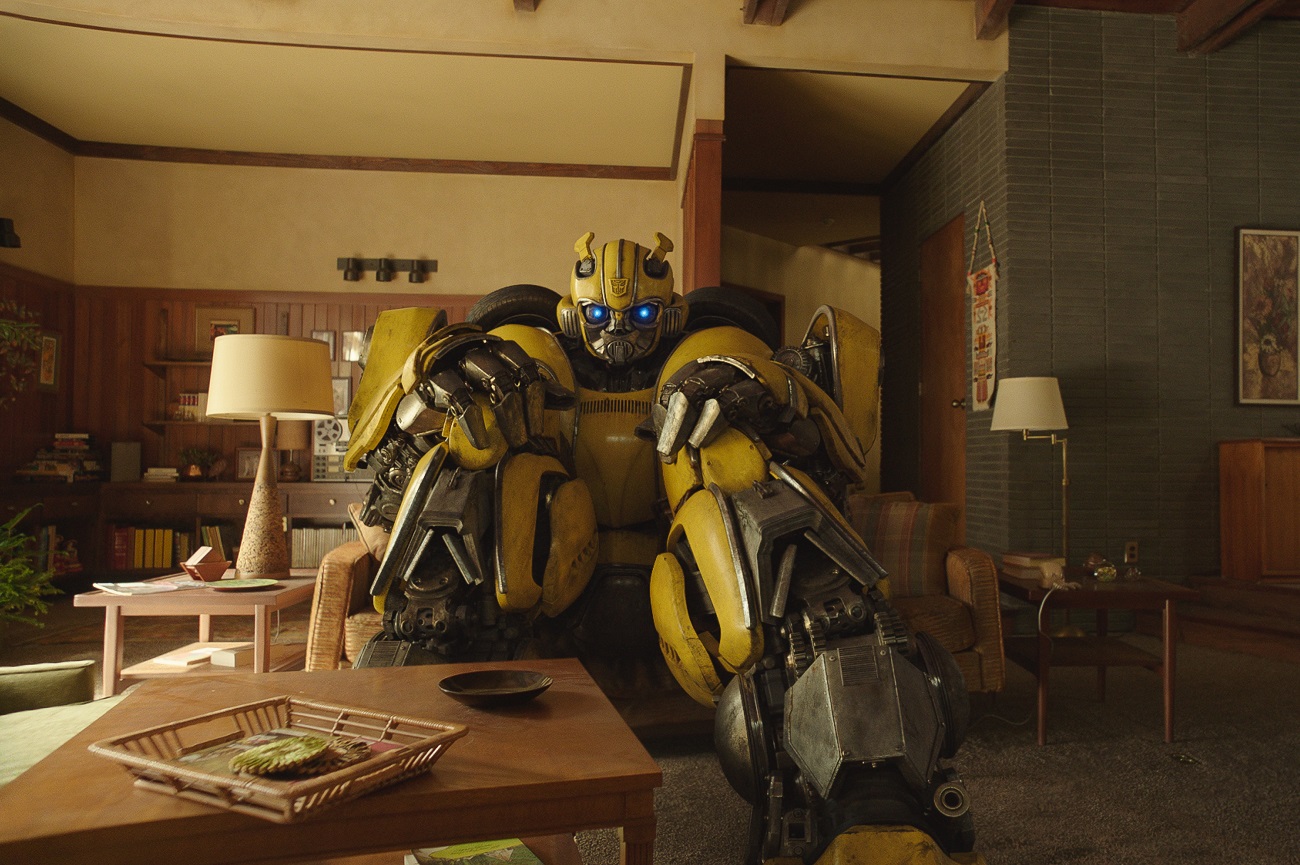 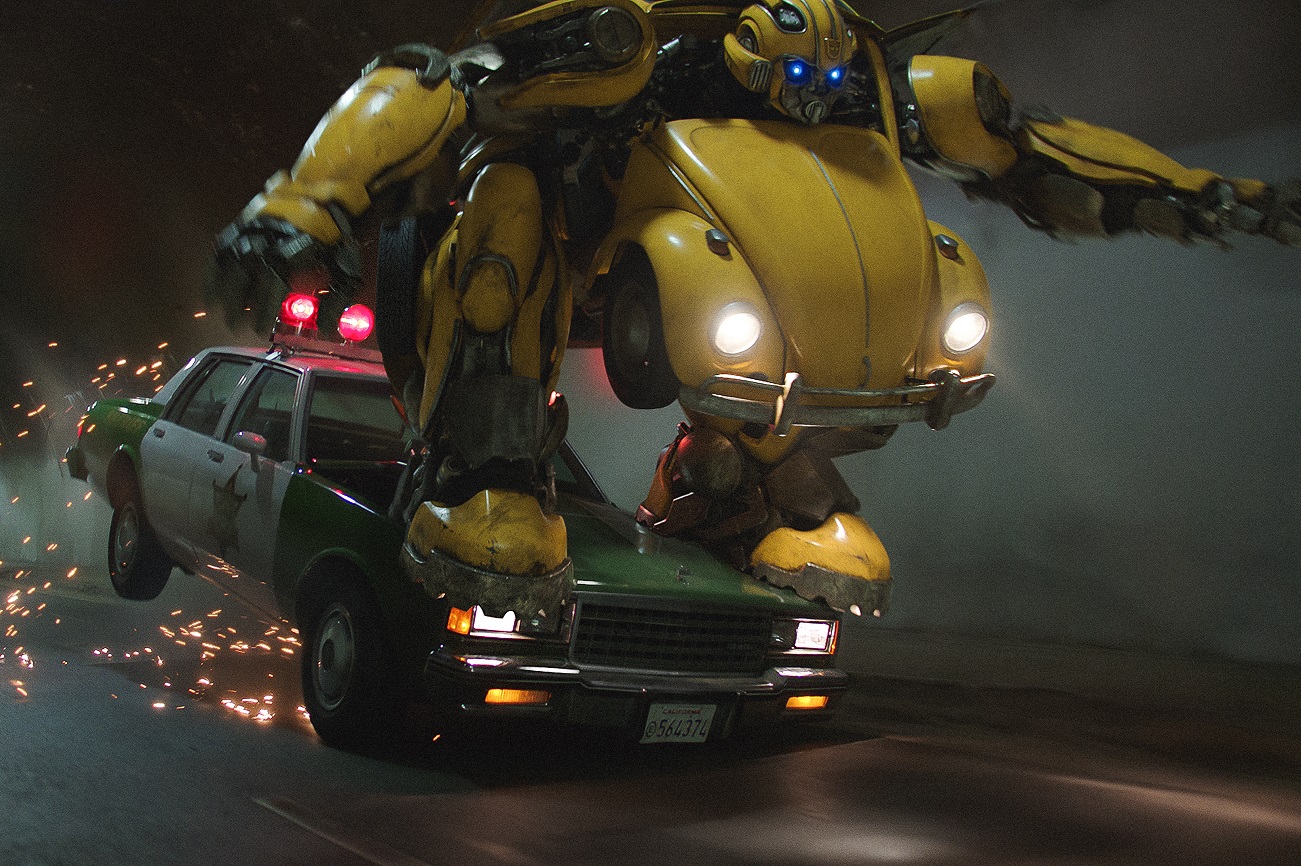 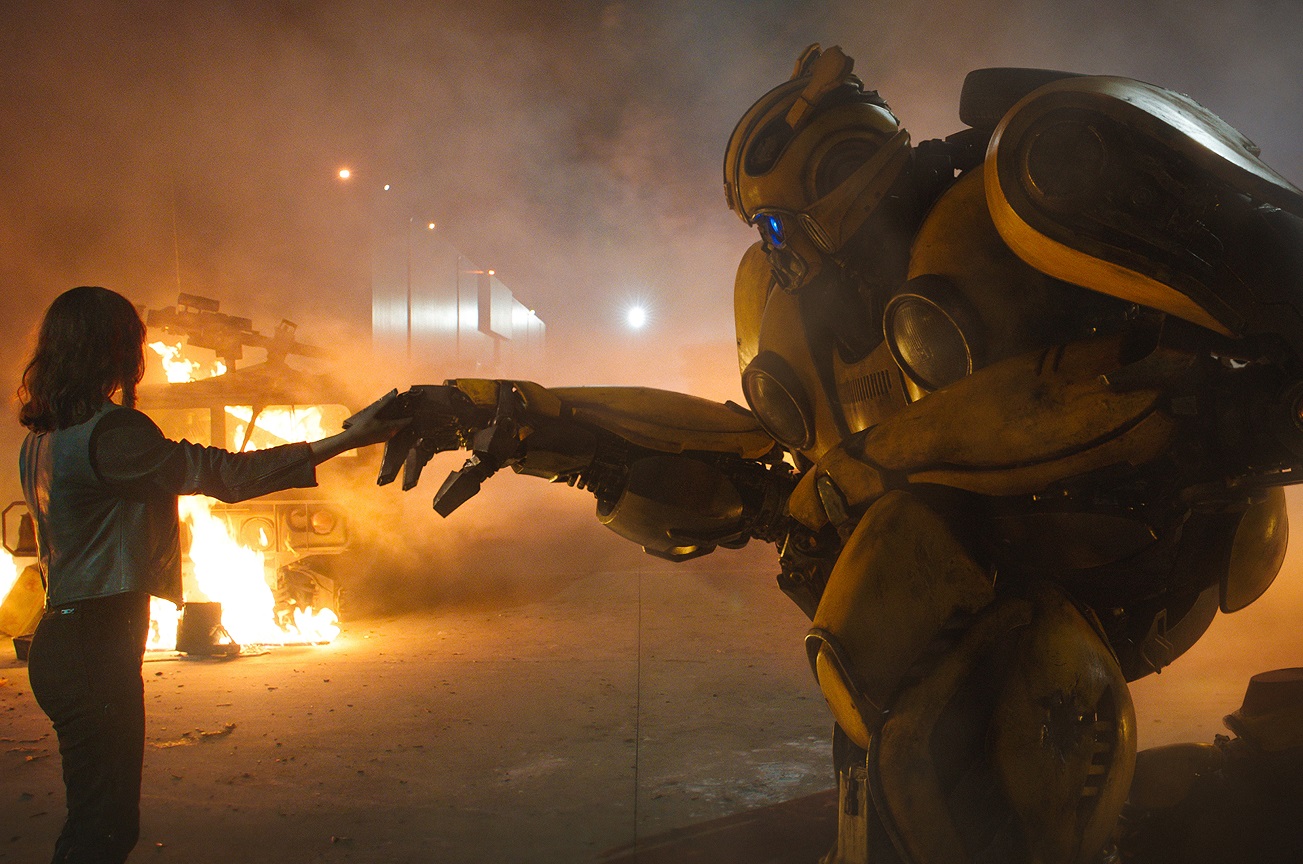 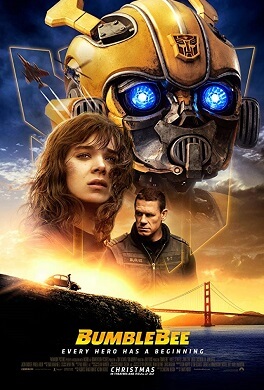