Each story has its conclusion – ahead of the epic finale of the greatest story in the Marvel Universe. Can the Avengers stop Thanos, despite heavy losses in their ranks? Will the humanity be able to survive in this large-scale confrontation?

"Avengers: Endgame" is the sequel to "Avengers: Infinity War" and 22 film in Marvel Universe. About the upcoming movie and its release date was announced in 2014. A year later, it became known that directing of the third and fourth parts of the Avengers comes to Anthony and Joe Russo. The script was entrusted to Christopher Markus and Stephen McFeely. Together, they created the animated series "Agent Carter" and wrote scripts for 11 films, 5 of which are related to Marvel Universe. The producer of Marvel films Kevin Feige said, that it had been originally planned to shoot both films simultaneously – this would reduce the costs of organizing the process. The same opinion had Anthony Russo, but later decided to shoot films one after the other. Directly filming process started straight after the previous part of the film in August 2017. Work continued to January 2018, and was held in Atlanta, Georgia. Among the cast are listed those characters who died in the first part of the movie, but none of them are shown in trailers and teasers of the film. 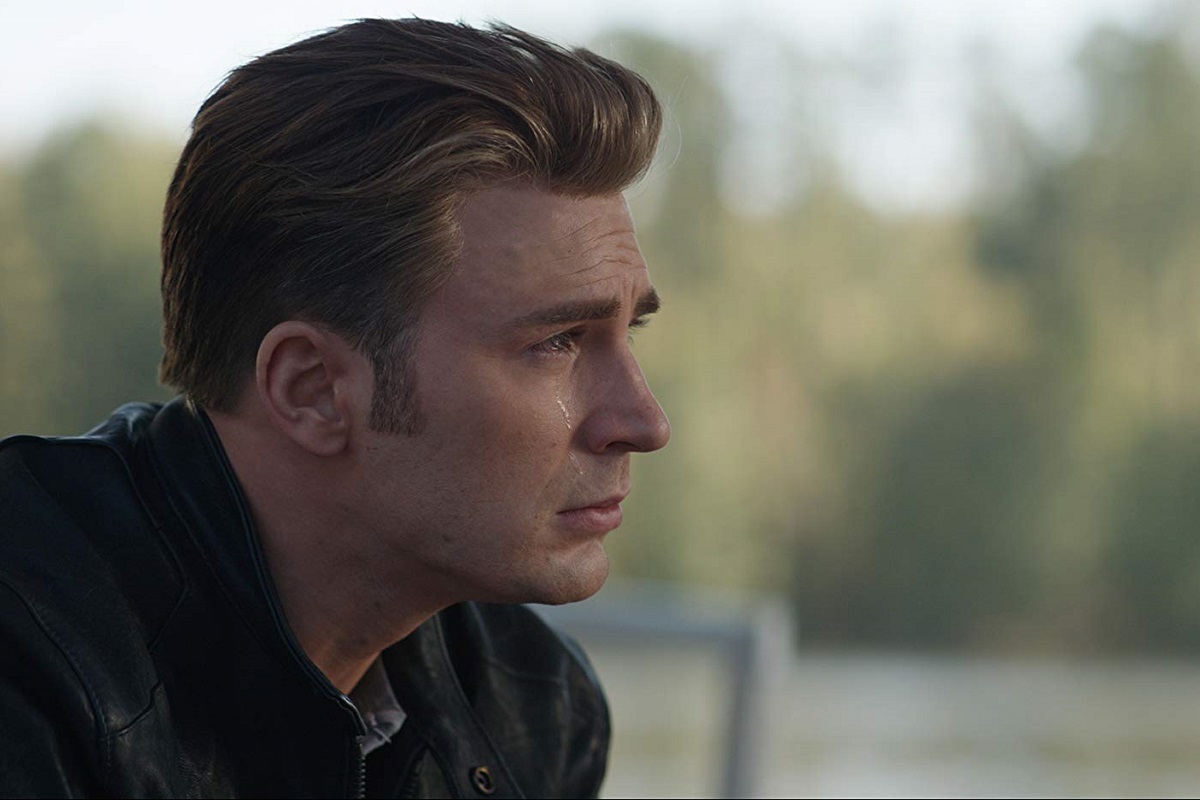 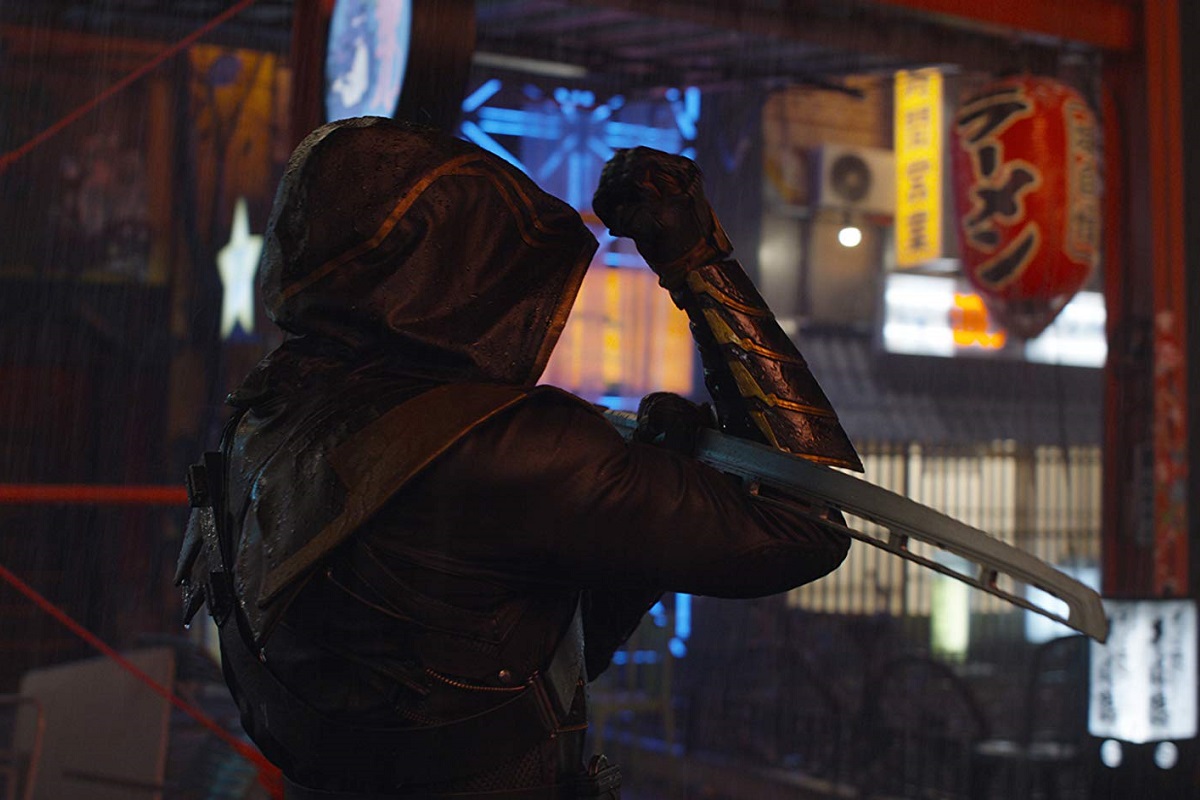 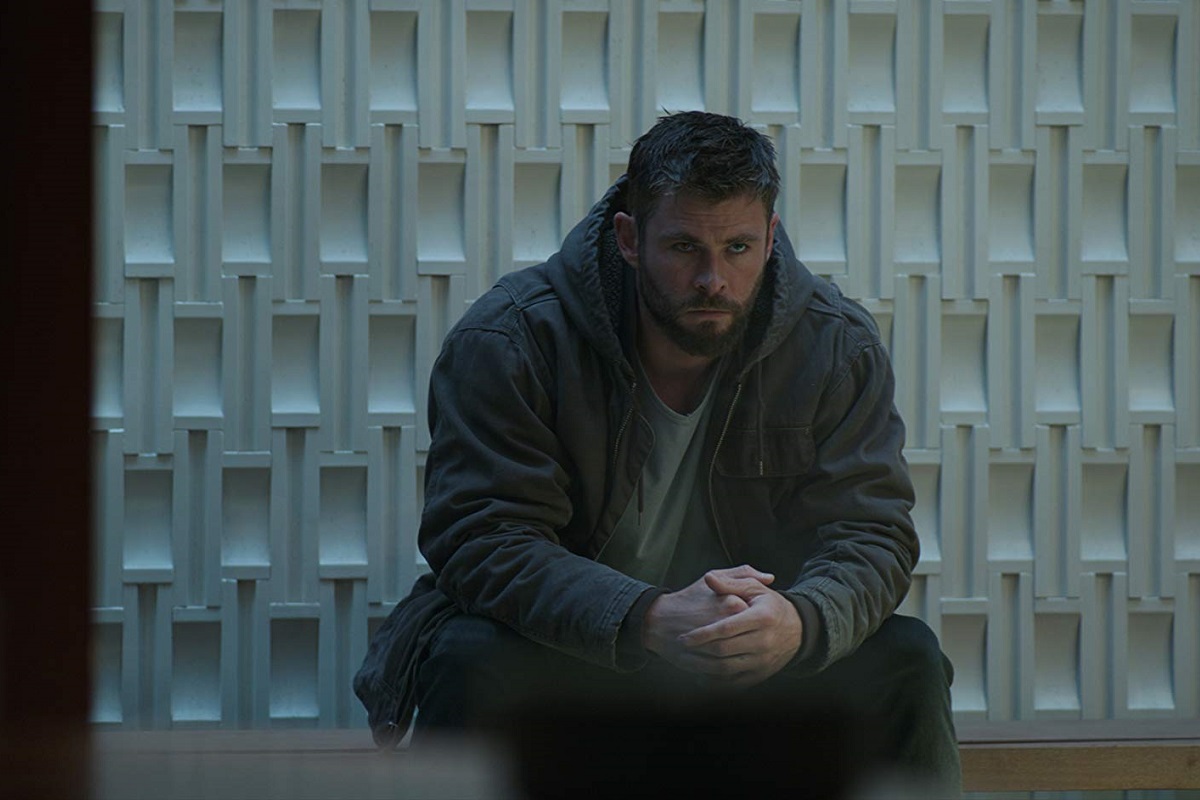 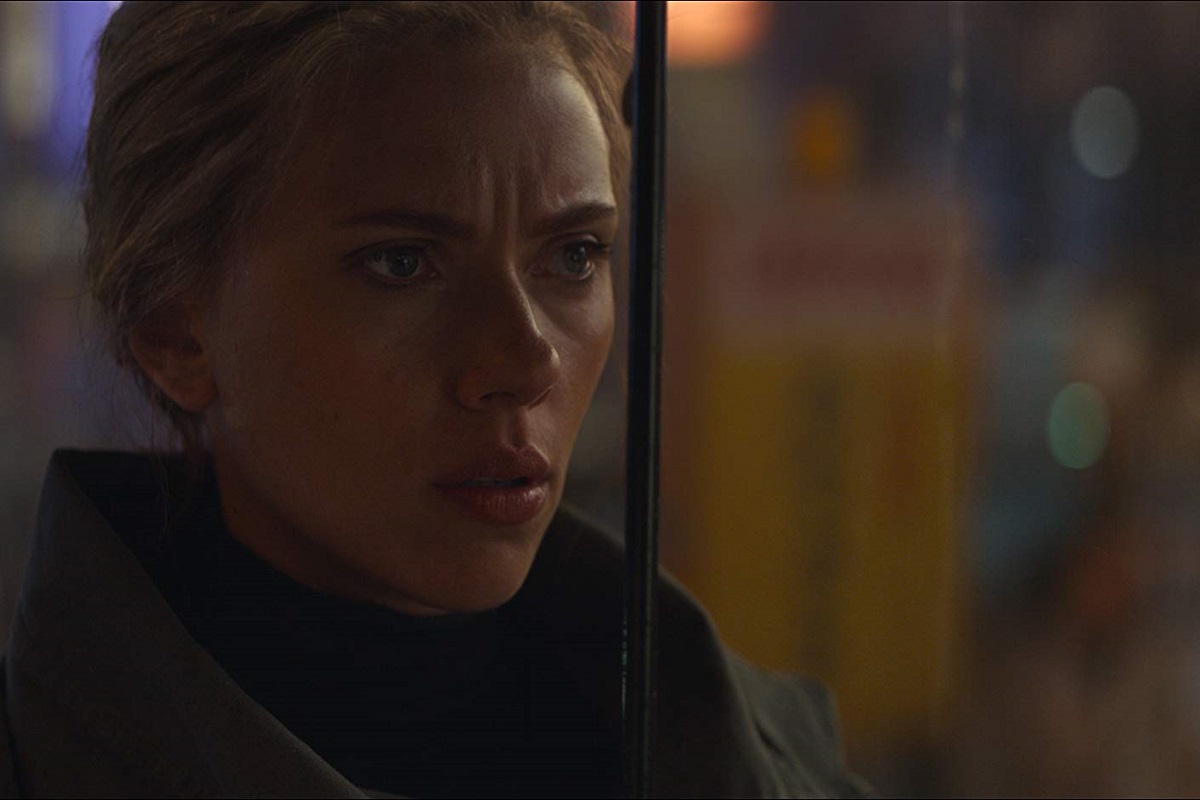 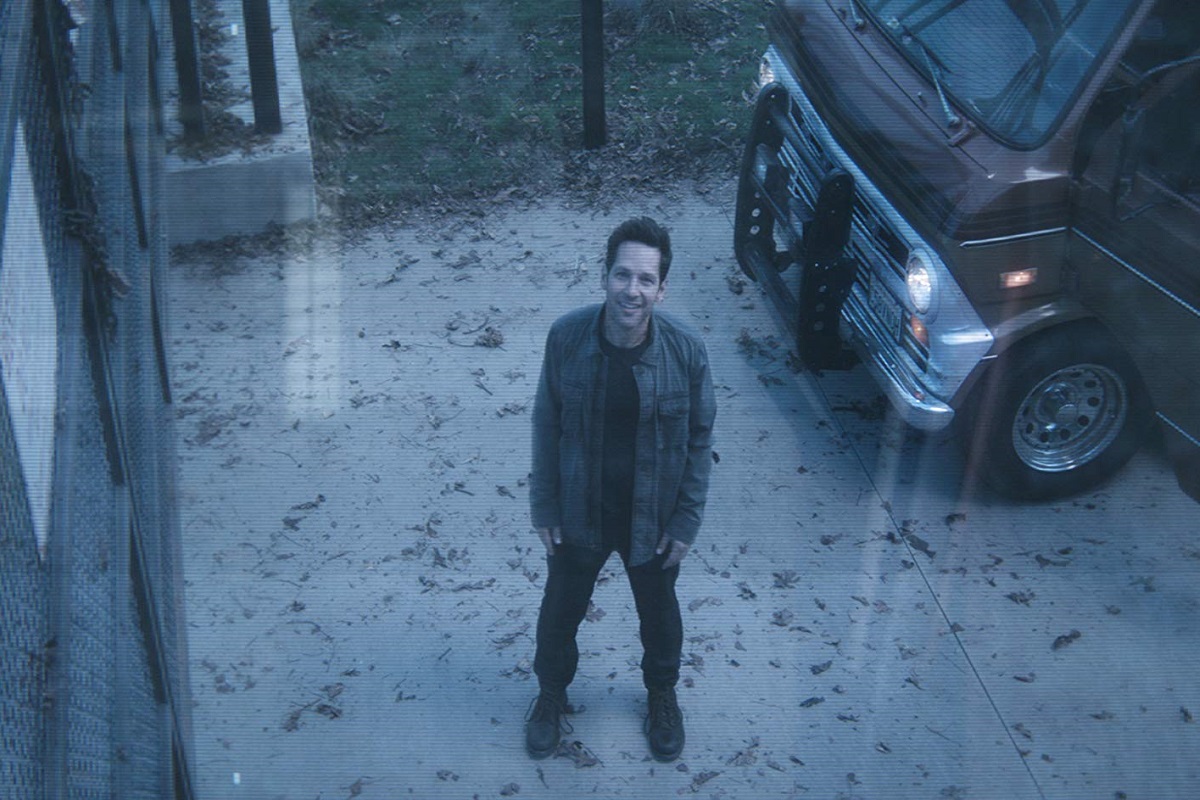 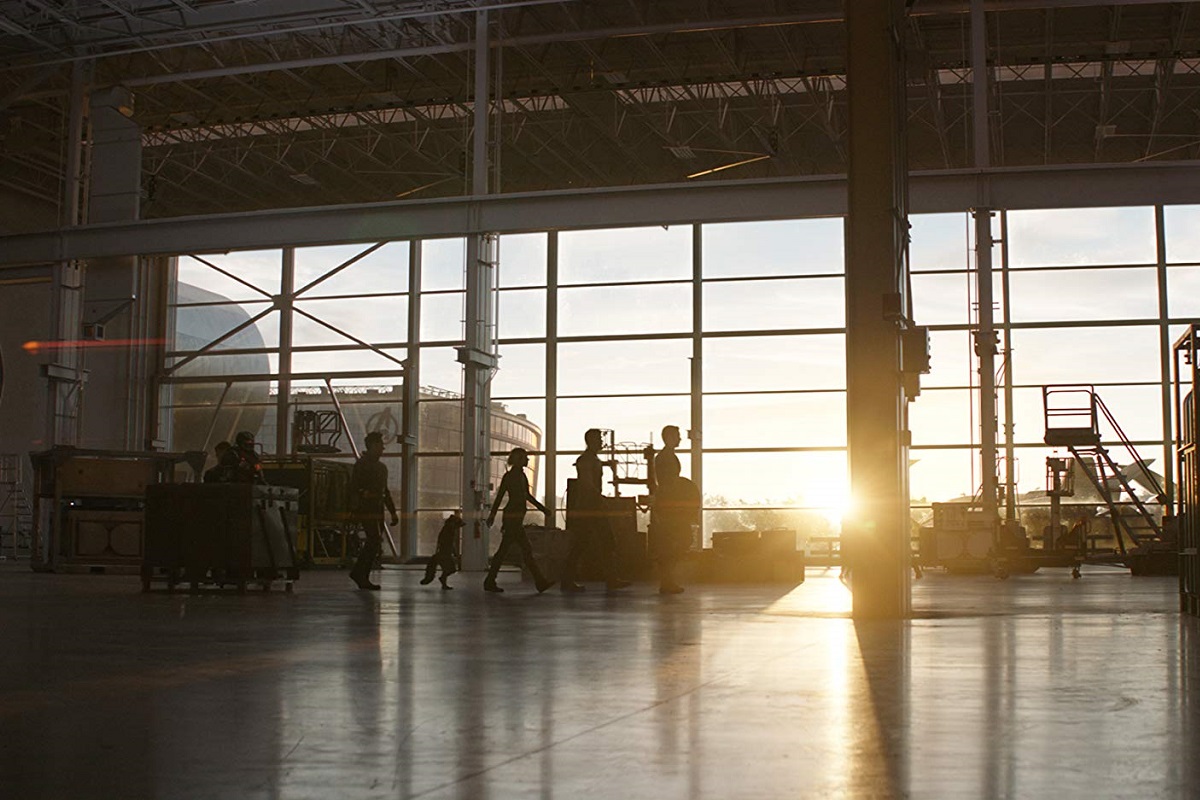 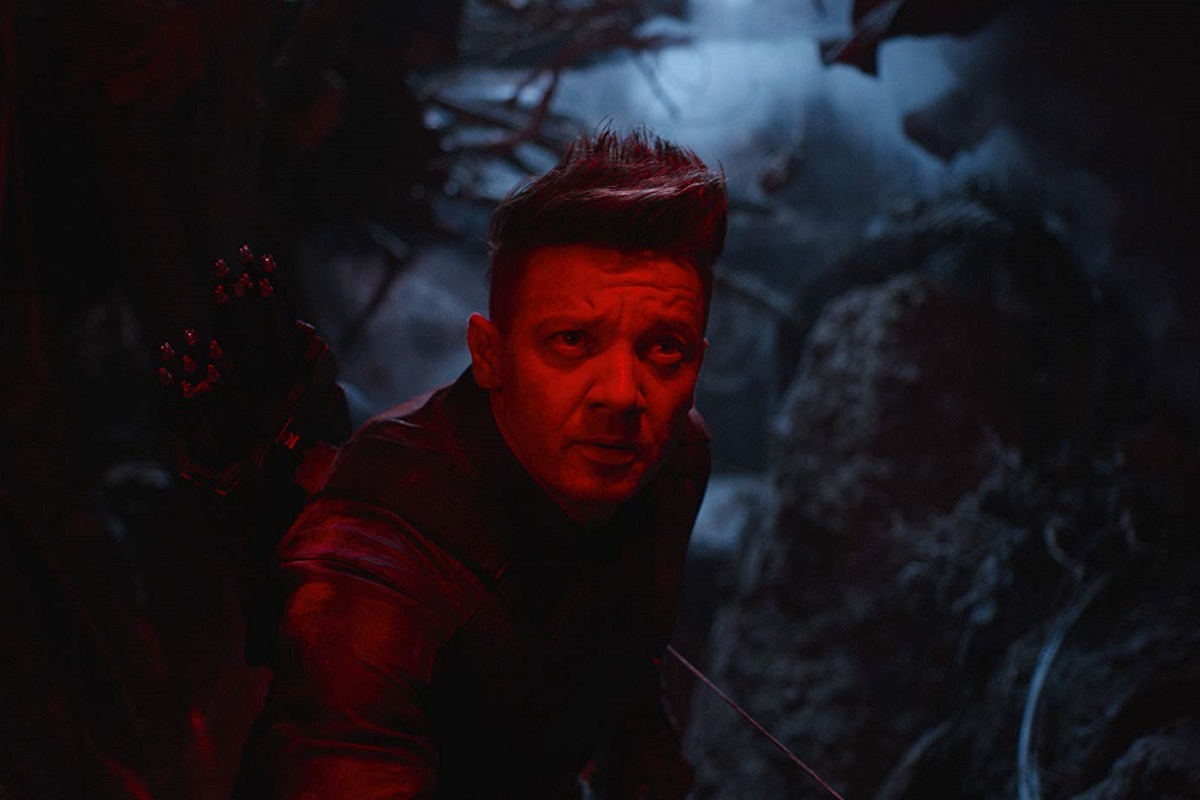 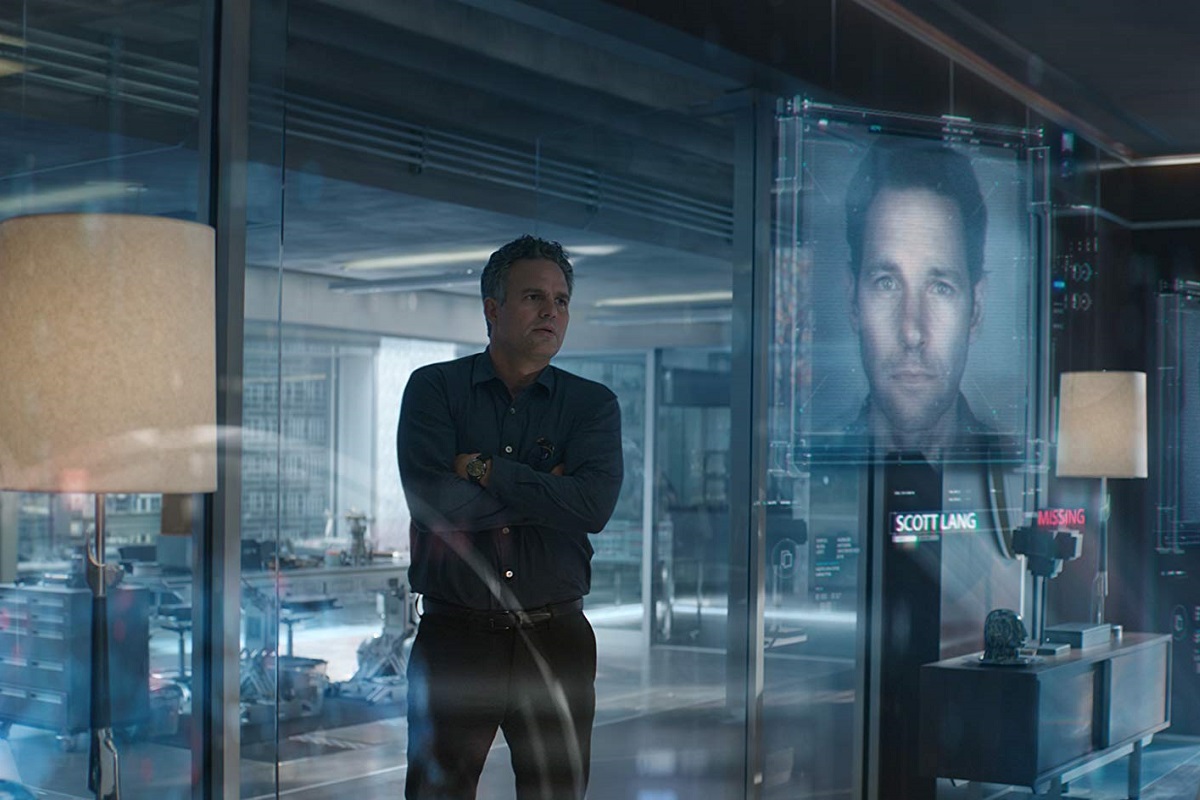 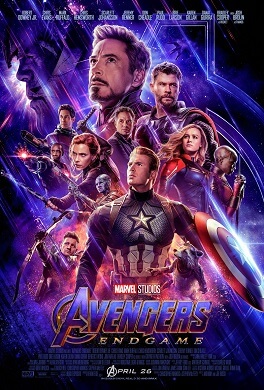