Henry Brogan (Will Smith), an aging government assassin seeking to exit his career, finds himself going up against a younger clone of himself named Junior, who's able to predict his every move. With no other choice, Henry must uncover the truth behind Junior's creation and save him from going down the same dark path he did, all while fighting against a corrupt system led by his former boss Clay Varris, who's determined to retire him at all costs. 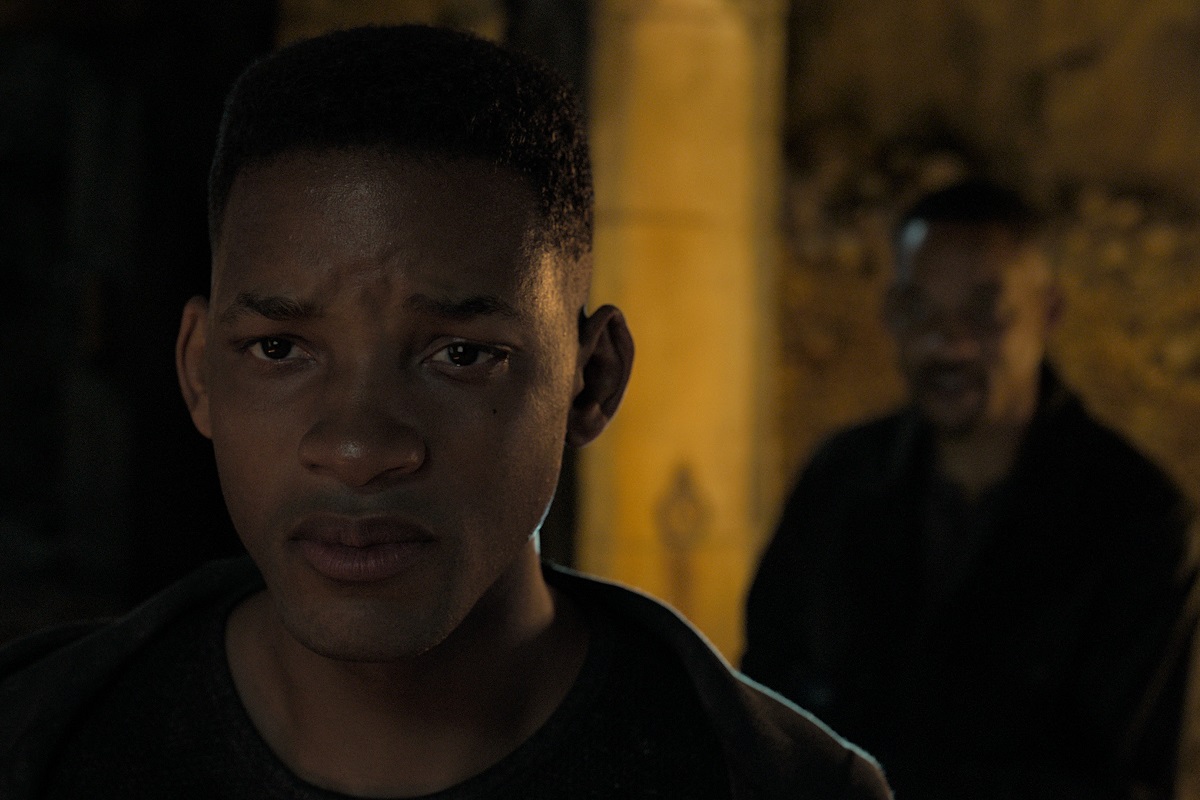 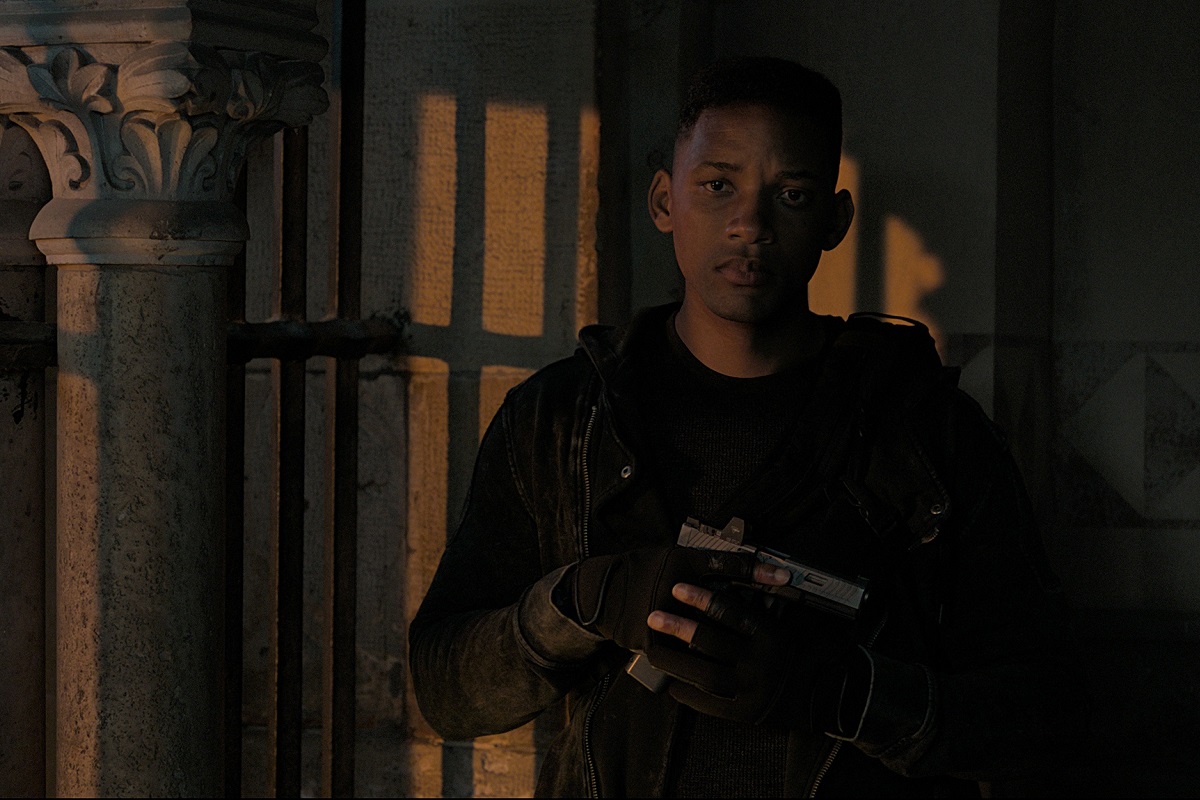 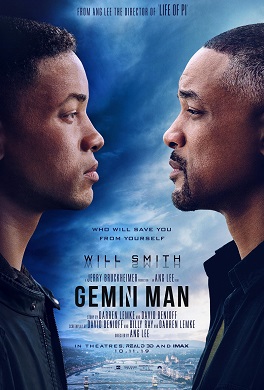