Theodore "Theo" Decker (Ansel Elgort) was 13 years old when his mother was killed in a bombing at the Metropolitan Museum of Art. The tragedy changes the course of his life, sending him on a stirring odyssey of grief and guilt, reinvention and redemption, and even love. Through it all, he holds on to one tangible piece of hope from that terrible day... a painting of a tiny bird chained to its perch.

The Goldfinch is an upcoming drama film directed by John Crowley, based on the 2013 novel of the same name by Donna Tartt. It stars Ansel Elgort as a young man whose troubled childhood leads him to the world of art forgery. The film also stars Nicole Kidman, Oakes Fegley, Aneurin Barnard, Finn Wolfhard, Sarah Paulson, Luke Wilson, and Jeffrey Wright in supporting roles. 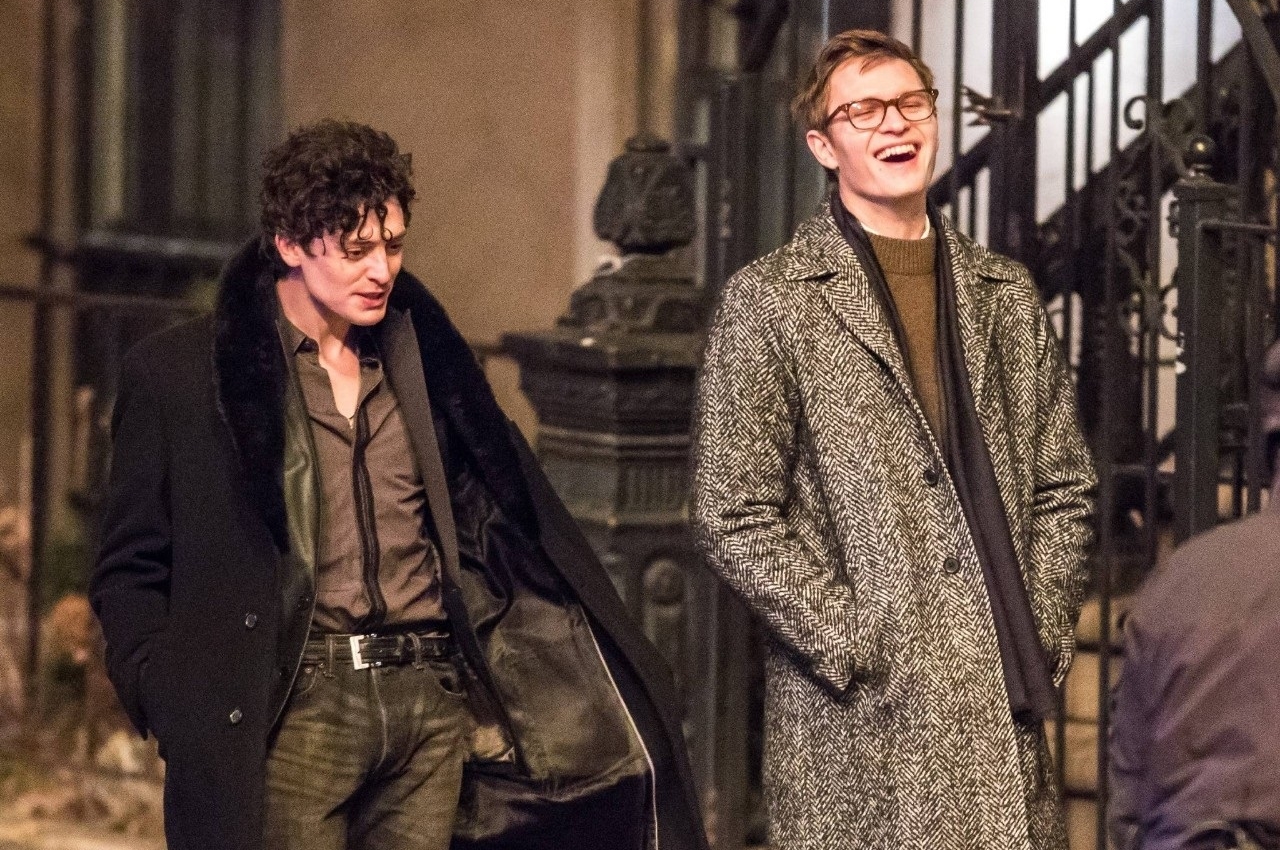 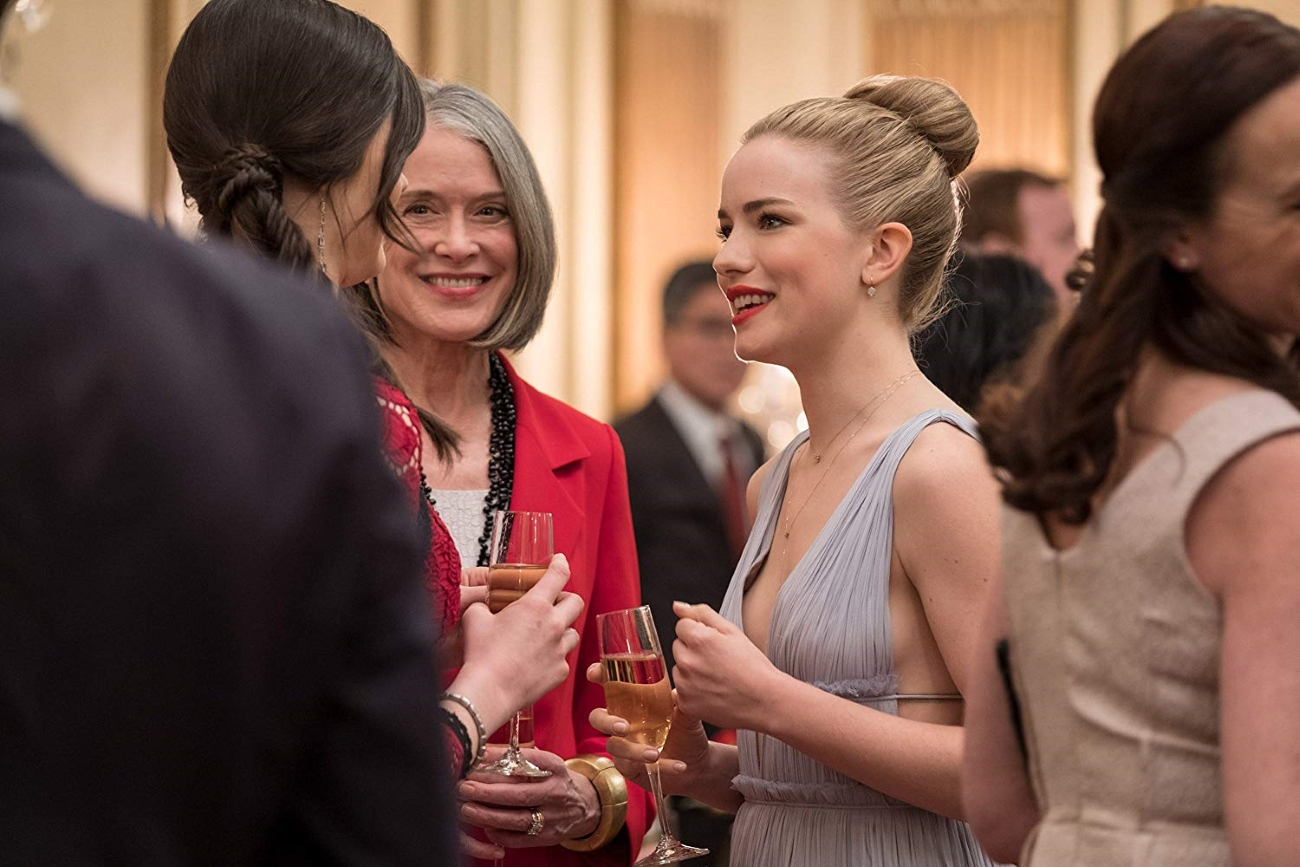 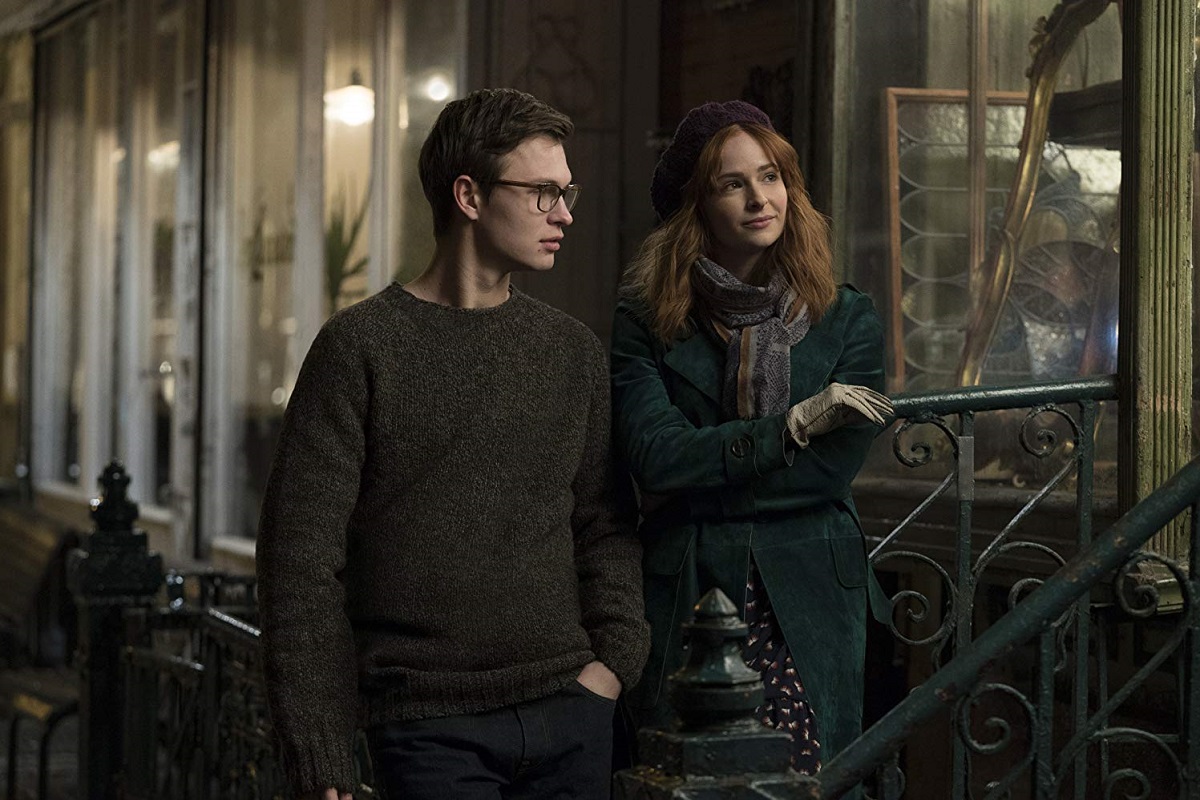 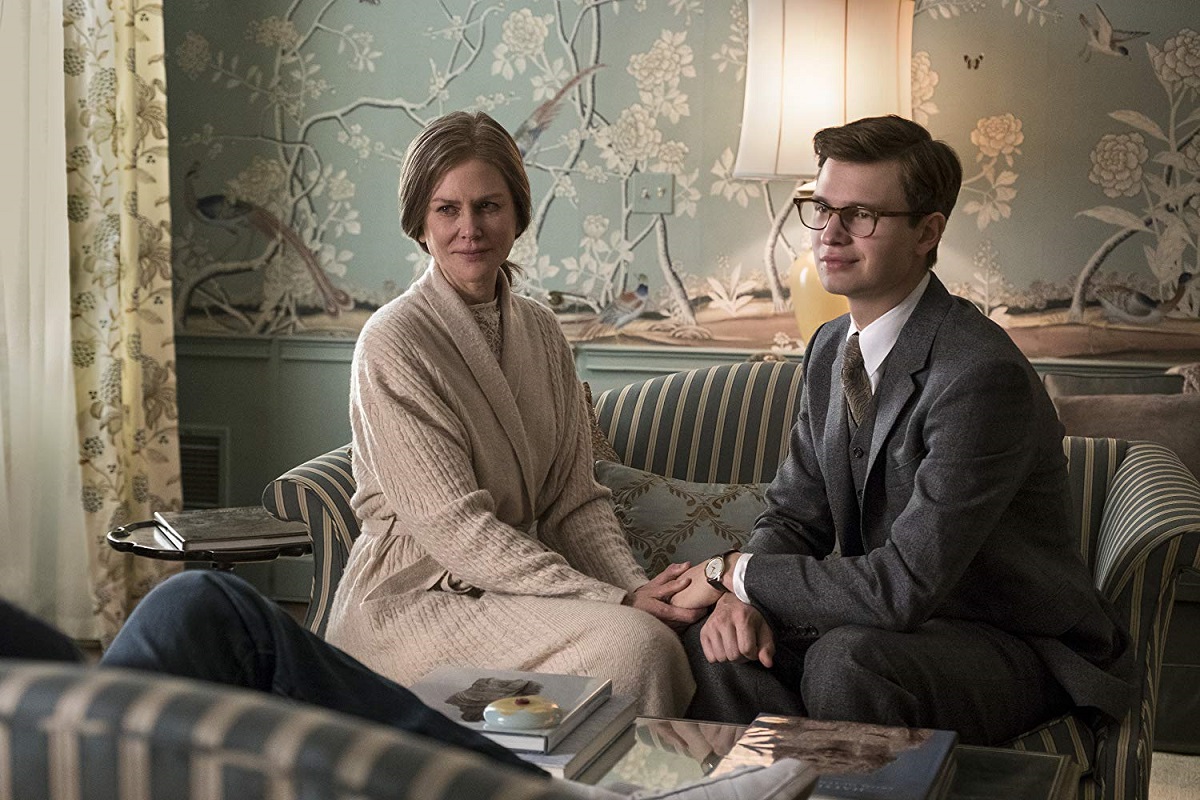 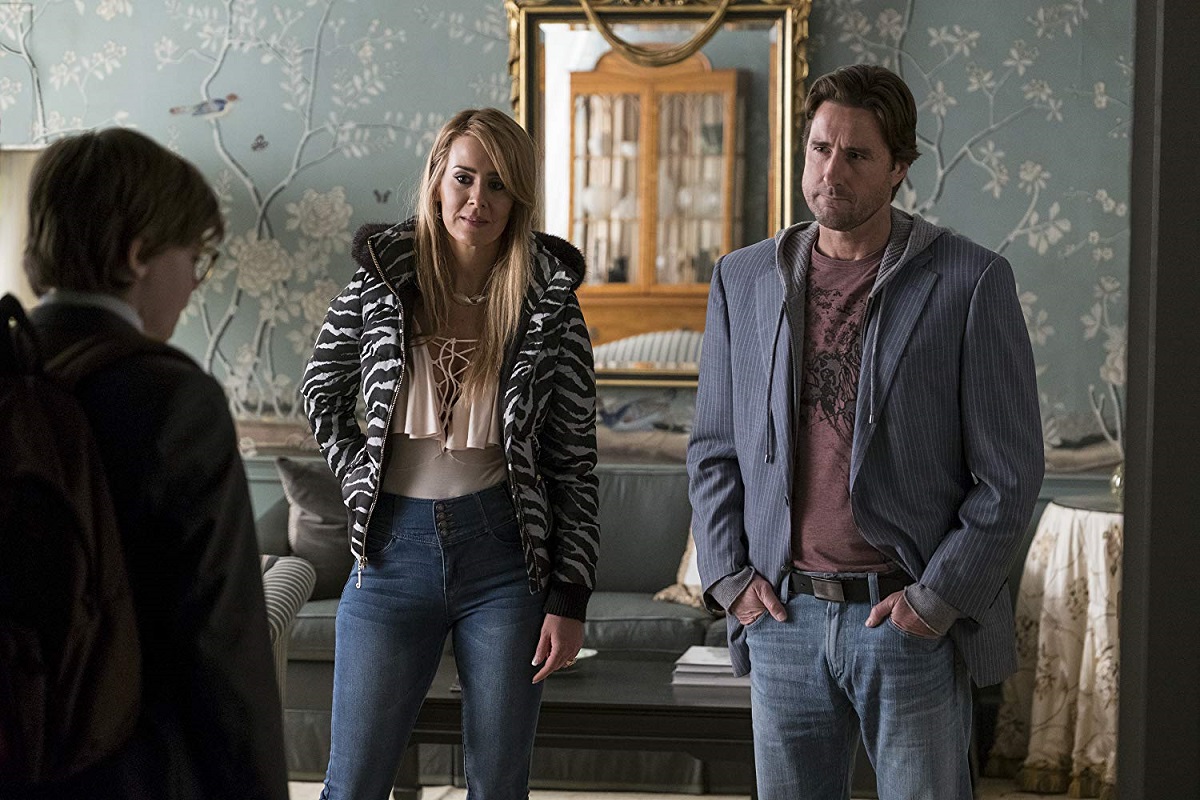 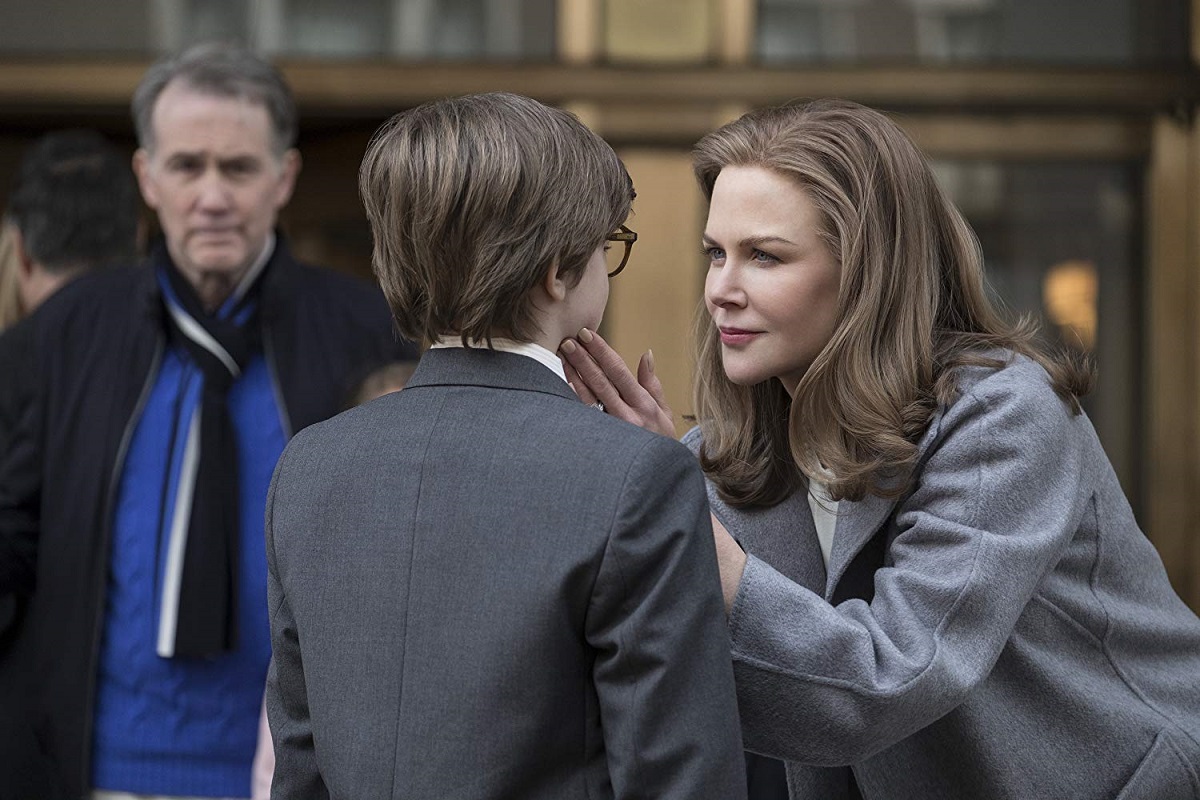 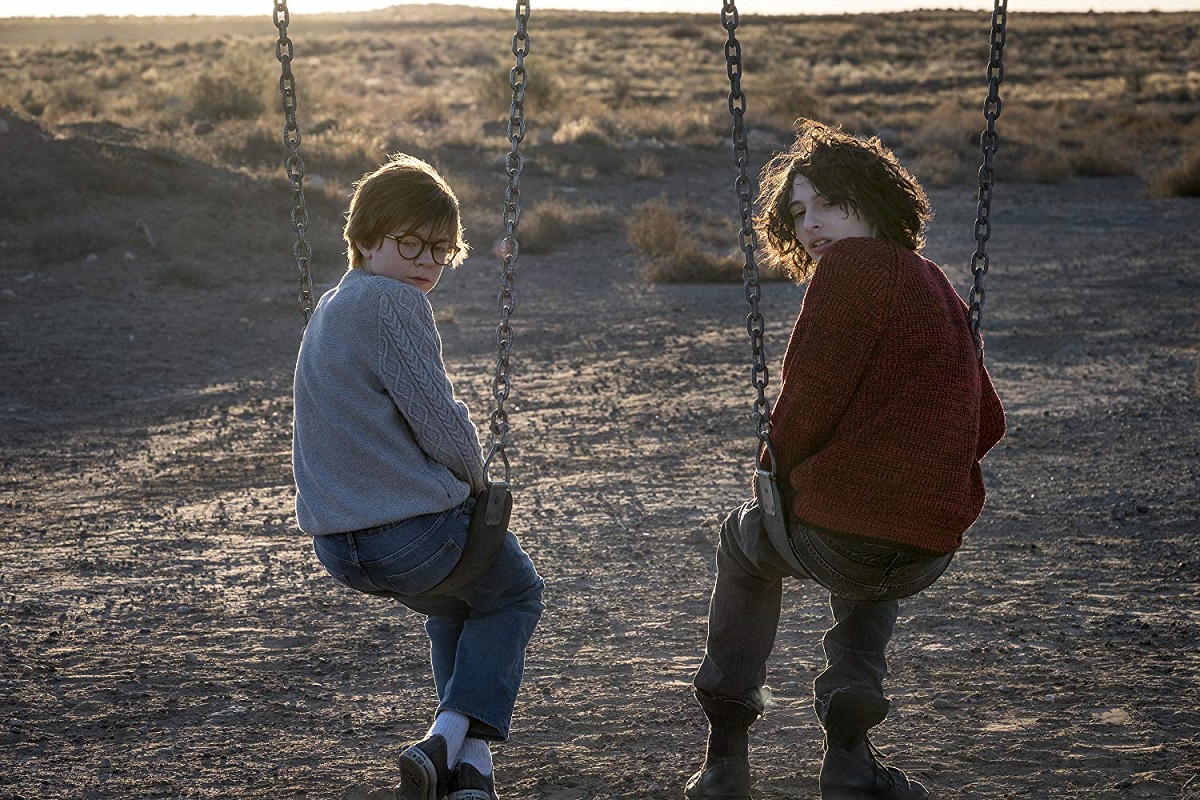 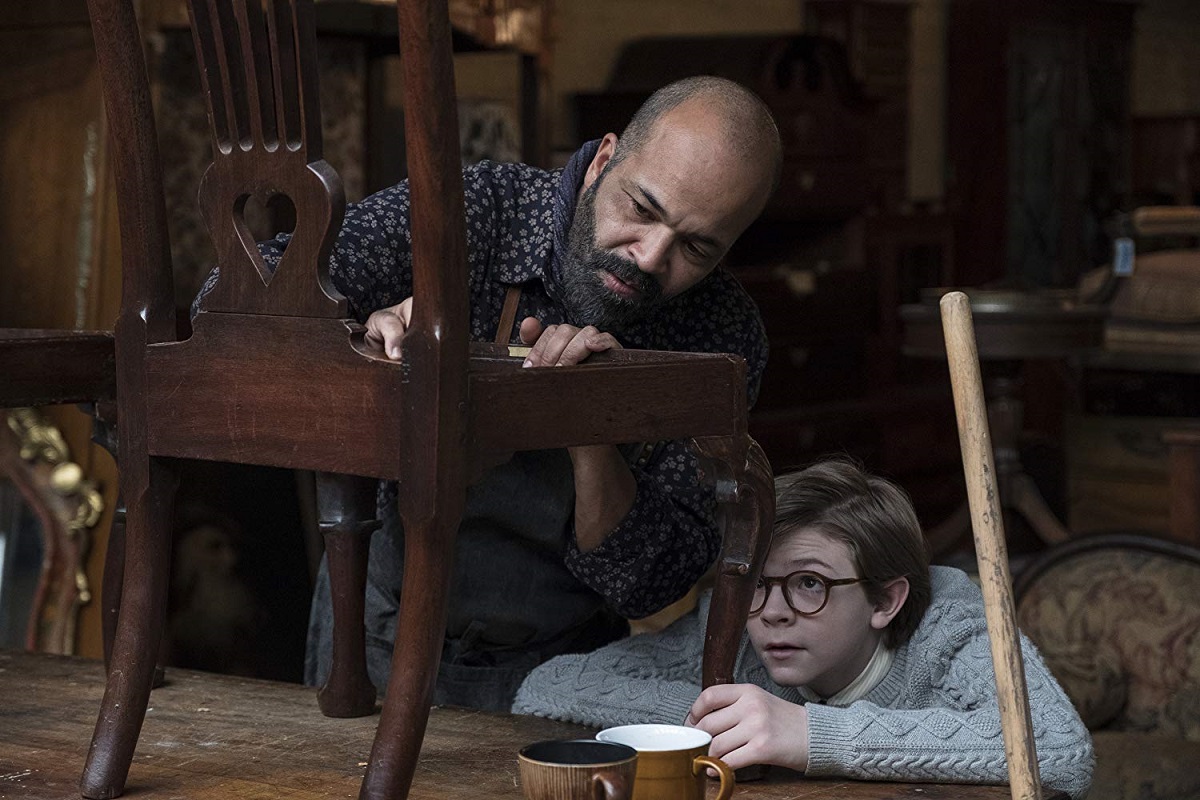 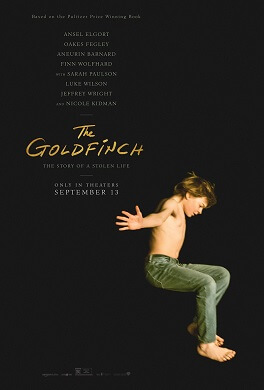 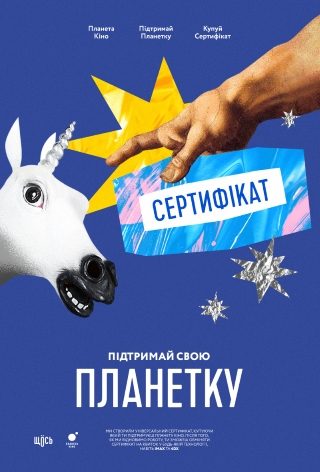 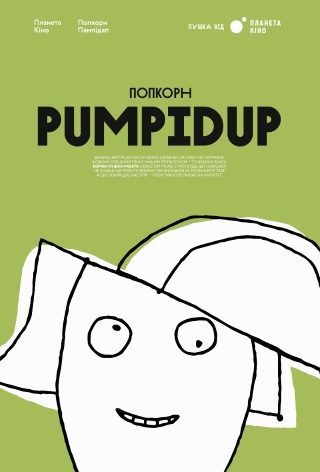